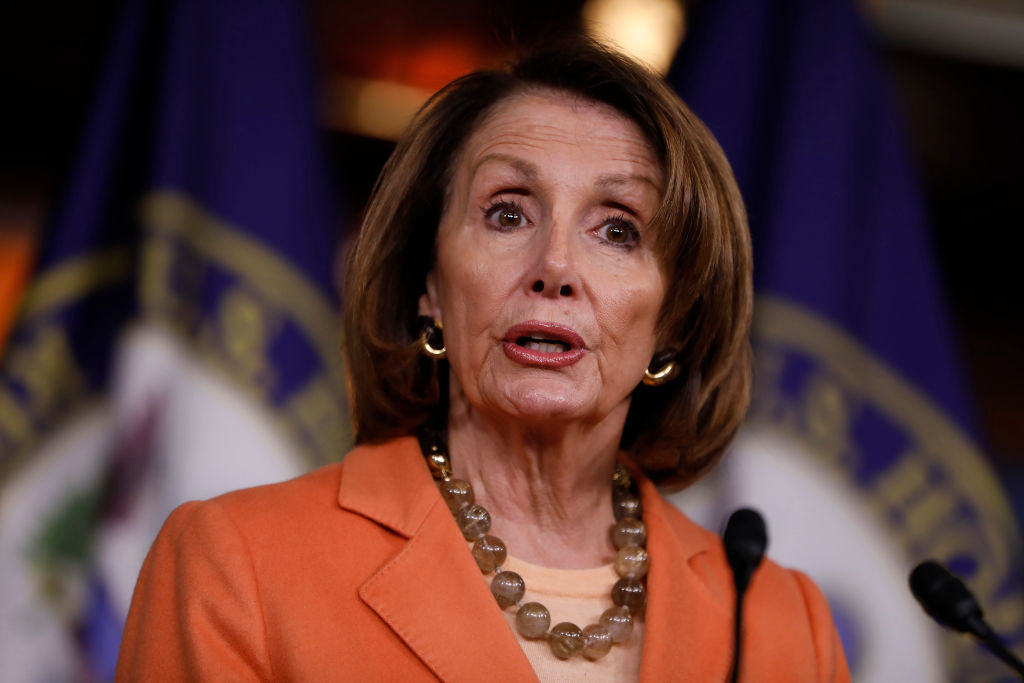 During an interview with the Washington Post Tuesday, Pelosi argued all options are on the table to protect Dreamers while refusing to endorse or compromise on the President’s offer.

Some House Democrats are raising the specter of withholding support for must-pass spending legislation later this year in response to President Trump’s hard-line immigration proposals — meaning the fate of roughly 690,000 younger undocumented immigrants could become a major factor in negotiations to keep the government open after December.

“What the White House put forward is a complete non-starter,” House Minority Leader Nancy Pelosi (D-Calif.) said in an interview, blaming Trump’s senior policy aides for advancing “un-American” ideas on how to deal with immigration.

“There’s nothing in it to negotiate because it does not have shared values of who we are as Americans,” she added.

In the past, Pelosi has accused Republicans of extremism for daring to shut down the government over budget matters.

In September, President Trump ended President Obama’s executive action on DACA and gave Congress the option to preserve the program with legislation. During his time in the White House, Obama repeatedly said that DACA implemented through the executive branch was unconstitutional, yet ended up using his pen to do it anyway in 2012.