FBI Director Christopher Wray warned Congress on Wednesday that terrorist groups are looking to use drones to wage attacks in the U.S.

“I think we do know that terrorist organizations have an interest in using drones,” Wray testified in a hearing for the Senate Homeland Security and Government Affairs Committee.

“Two years ago this was not a problem. A year ago it was an emerging problem. Now it’s a real problem. So we’re quickly trying to up our game,” Rasmussen testified during the hearing. 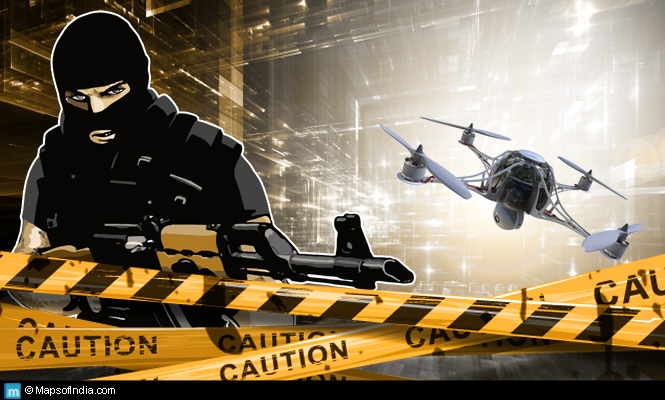 He said that counterterrorism agencies have ramped up efforts to bring together intelligence professionals to help understand the tactics and techniques that drone-using terrorist groups might employ.

“That could be dropping small explosives the size of a grenade. It could be dispersal of toxins, potentially,” Rasmussen said.