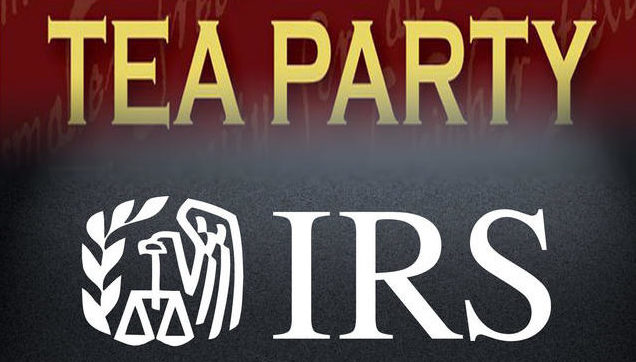 A federal judge has ordered the IRS to release the names of specific employees involved in targeting Tea Party groups.

“Judge Reggie B. Walton of the U.S. District Court for the District of Columbia also said the IRS must provide information about which groups were targeted and why, along with a strategy to make sure such targeting doesn’t happen again.

The IRS is involved in multiple lawsuits with conservative groups related to the Tea Party targeting scandal; this particular case involves True the Vote.

“We’re thrilled the judge has taken this step and it feels good to have it recognized that they need to be held to account,” True the Vote President Catherine Engelbrecht told Fox News on Monday. “What happened to me was very personal—my name was thrown around the IRS, and the names of the people involved need to be known. What they did was criminal.”

Lois Lerner headed the IRS at the time and actually admitted to targeting conservative groups seeking nonprofit status, “That was wrong. That was absolutely incorrect, it was insensitive and it was inappropriate. … The IRS would like to apologize for that.”

Director of Investigations and Research at conservative watchdog group, Judicial Watch, Chris Farrell told Fox News, “This was creepy, chilling stuff. Judge Walton has accomplished more with one ruling than all of the rest of the federal government–all three branches, over the last six years.”

Chris Farrell added: “The IRS is one of the most feared government agencies, and they’ve gotten a pass, in part. Walton is looking for real accountability and that’s so important.”