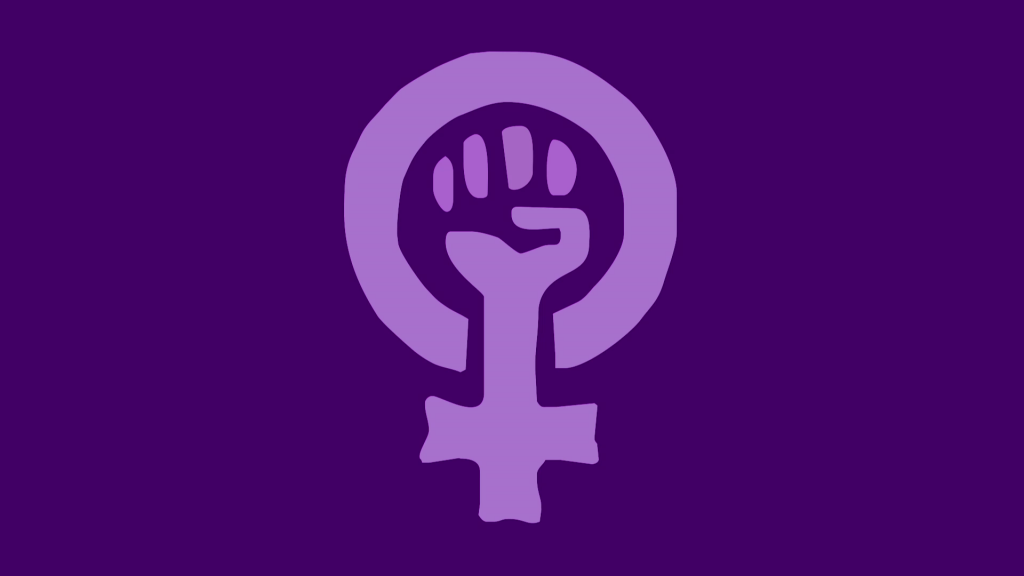 Is there anything more empowering to a woman than being a lying sack of crap? I guess not. A feminist is throwing her full support behind women who falsely accuse men of rape and sexual assault. Why? Because she says it’s helpful in dismantling the patriarchy, which apparently is so important that innocent men’s reputations must be destroyed. It’s weird how modern feminism is actually crazier than when women with hairy armpits burned their bras, isn’t it?

Emily Lindin is a feminist writer for Teen Vogue and founder of something called The Un-Slut Project. Today she went on a bonafide Twitter rant about the possibility that some innocent men are being swept up in the current sexual assault hysteria in this country.

Here's an unpopular opinion: I'm actually not at all concerned about innocent men losing their jobs over false sexual assault/harassment allegations.

“Here’s an unpopular opinion: I’m actually not at all concerned about innocent men losing their jobs over false sexual assault/harassment allegations,” Lindin wrote.

It’s probably not all that unpopular of an opinion on the radical feminist left, but at least she sort of acknowledges that it’s a pretty bonkers position to take. Then, is series of tweets, she defends this garbage:

“First, false allegations VERY rarely happen, so even bringing it up borders on a derailment tactic. It’s a microscopic risk in comparison to the issue at hand (worldwide, systemic oppression of half the population),” she wrote.

“And more importantly: The benefit of all of us getting to finally tell the truth + the impact on victims FAR outweigh the loss of any one man’s reputation. Sorry. If some innocent men’s reputations have to take a hit in the process of undoing the patriarchy, that is a price I am absolutely willing to pay,” she continued.

Of course she’s willing to pay that price. She’s not the one getting fired and publicly shamed. Also I think she’s being sarcastic when she says “sorry” because obviously she isn’t.

“How many of our reputations have suffered unfairly? How many of our lives have ALREADY BEEN destroyed because of physical violence against us? Why was that acceptable, but now one man’s (potentially) unfair loss of a career opportunity is not?” Linden wrote.

Oh I get it, modern feminism works on the principal that two wrongs do make a right. That’s brilliant.

When Twitter users pointed out what a completely shitty thing this was to say, Linden shut down the conversation like a true liberal:

End rant. And I won't apologize for it. Stop harassing and raping us. #MeToo

“End rant. And I won’t apologize for it. Stop harassing and raping us,” Linden wrote.

I’m surprised she didn’t manage to work “Nazi!” in there somewhere.

This chick is a nut and she doesn’t understand a lot of things, but what she’s missing most in this horrible argument is the very real consequences of making false rape accusations. The more women lie about this stuff the less the real victims are believed. Bullshit comes with a price, even for liberals and feminists.