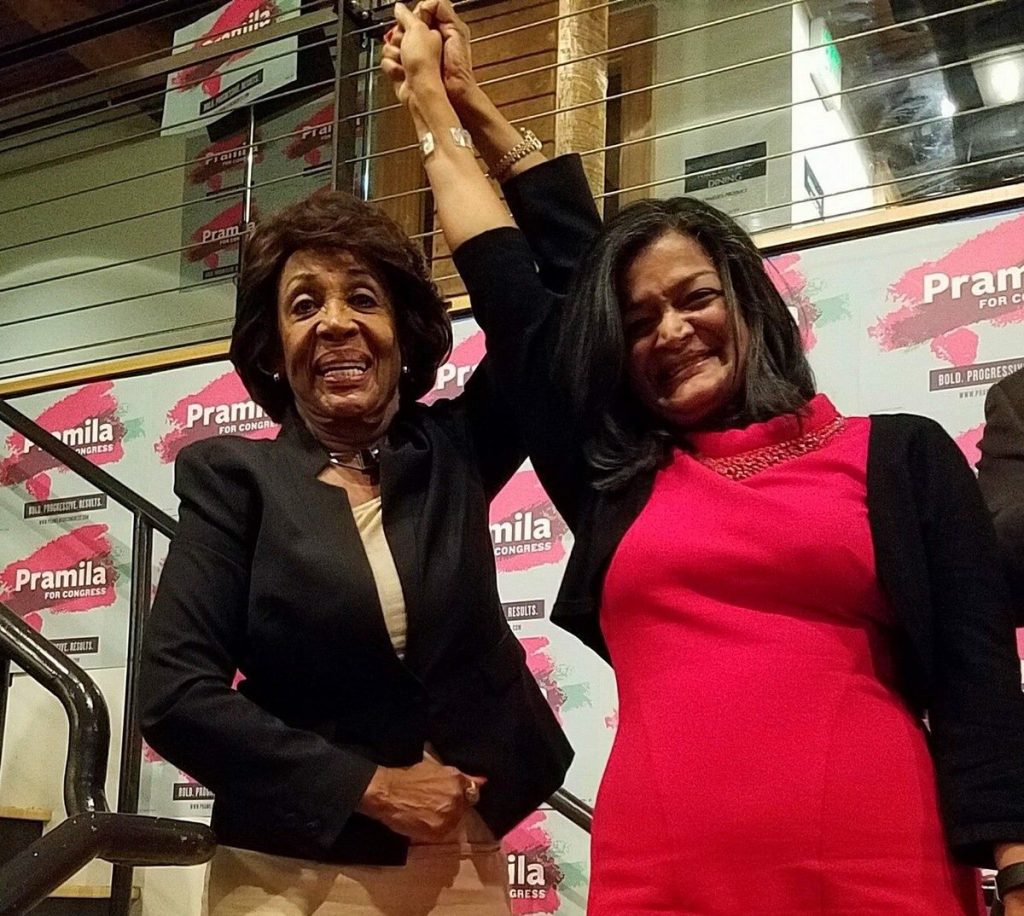 They’ll be joined by a fifth liberal, Congresswoman Pramila Jayapal of Washington, who says she’ll be focused on opposing 45’s agenda.

Rep. Pramila Jayapal (D-Wash.) on Monday announced she plans to boycott President Trump‘s State of the Union address to Congress at the end of the month, joining a handful of other Democratic lawmakers who are skipping the annual event.