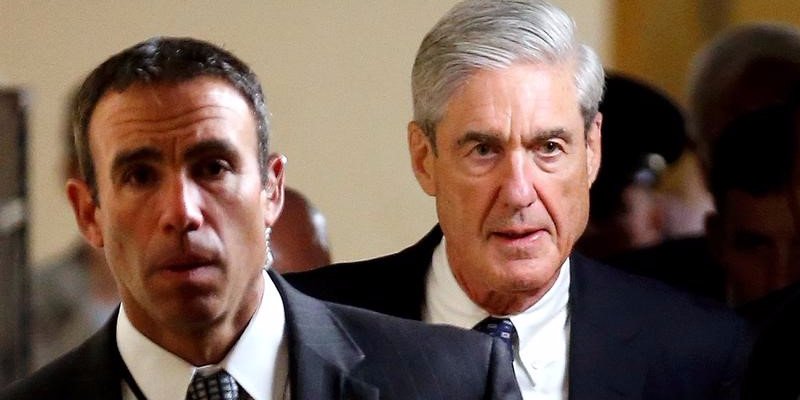 WASHINGTON — The wife of Peter Strzok, the FBI agent fired from special counsel Robert Mueller’s team for sending anti-President Trump text messages to his mistress, recently deleted a wealth of pro-Obama and pro-Hillary Clinton material from her personal Facebook page.

Strzok has been the subject of scrutiny for months, with Big League Politics calling attention in July to the fact that he oversaw the FBI’s Hillary Clinton email investigation and interviewed Hillary Clinton as part of his probe. On December 2, the New York Times reported that Strzok had been fired off the Mueller team when his anti-Trump texts came to light.

Rep. Jim Jordan of the House Oversight Committee is looking for information that could prove Strzok had an integral role in creating the grounds for Mueller’s very investigation. Jordan thinks Strzok took the debunked Hillary Clinton-funded Trump dossier to the FBI in order to obtain a FISA warrant to surveil Trump Tower — surveillance that has formed the basis for Mueller’s taxpayer-funded deep dive into all of Trump’s political and business operations.

With the pressure on, Strzok’s wife Melissa Hodgman, Associate Director of the enforcement division of the Securities and Exchange Commission, is scrubbing her Obama and Clinton links. Hodgman was promoted by Obama just two weeks before FBI director James Comey re-opened the investigation into Hillary Clinton’s email scandal last year, leading political insiders to suspect that Hodgman might have been involved in the federal government’s cover-up.

Here are some of the Liked pages on her Facebook account on December 3, including “Thank You Obama” and “We Voted For Hillary.” 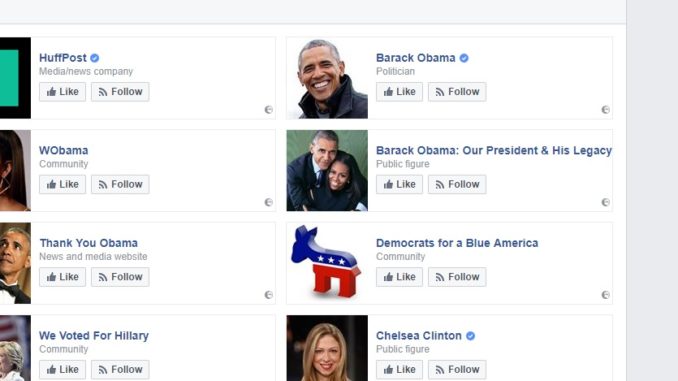 Her Facebook profile is now scrubbed of all Liked Pages and other personal identifying information, as of December 5.