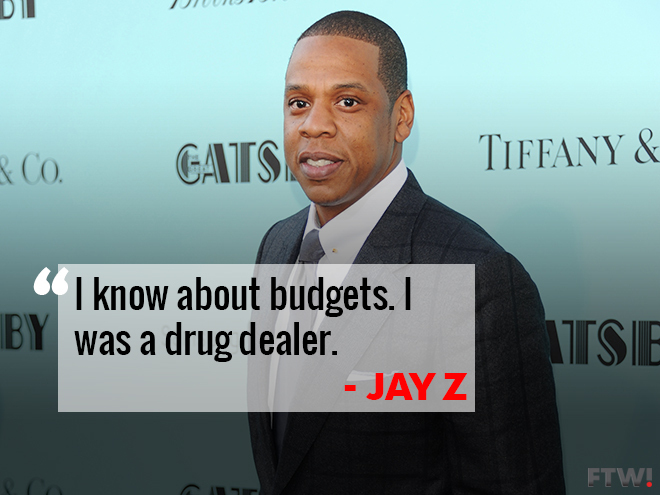 The far left rapper called President Trump a “super bug” and then went on to explain how black people don’t care about his economic success because, “It’s not about money at the end of the day.”

Jay Z is worth $810 million.
Maybe it’s time for him to spread the wealth around to some of the Democrat-controlled ghettos since money does not mean that much to him.

Someone needs to inform @realdonaldtrump that I ALREADY asked Jay Z whether black employment figures redeem Trump’s presidency. And Jay’s answer last night on the #VanJonesShow was POWERFUL !!! … Watch the VIDEO for yourself: https://t.co/7Sv3rHKkmW https://t.co/jbHpkKOM5o

At age 12, Jay-Z shot his brother in the shoulder for stealing his ring and the world-renowned rapper and producer, who belonged to a gang, says […]