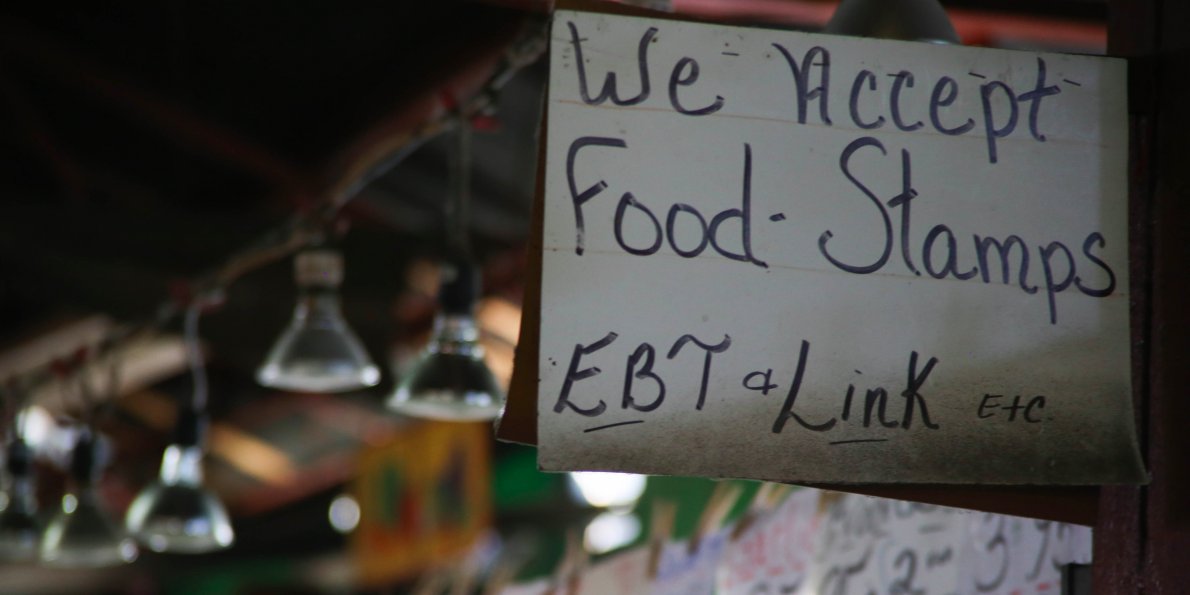 New statistics from the U.S. Department of Agriculture (USDA) indicate that the use of food stamps has declined every month under the Trump administration.

Since President Trump’s inauguration in January, the number of SNAP participants has dropped steadily every month, the largest drops from January to February (408,956) and March to April (521,295). Here are the numbers for January to June (the most recent available data):

This trend is not expected to slow down anytime soon; the Congressional Budget Office (CBO) projects a steady 1 to 2 percent decline in participation per year for at least the next 10 years. The CBO estimates that by 2027, the number of SNAP participants will be around 32.5 million people.

President Trump has also proposed cuts to SNAP in the 2018 budget proposal, a move the White House say is about boosting the economy rather than pulling the rug out from underneath people.