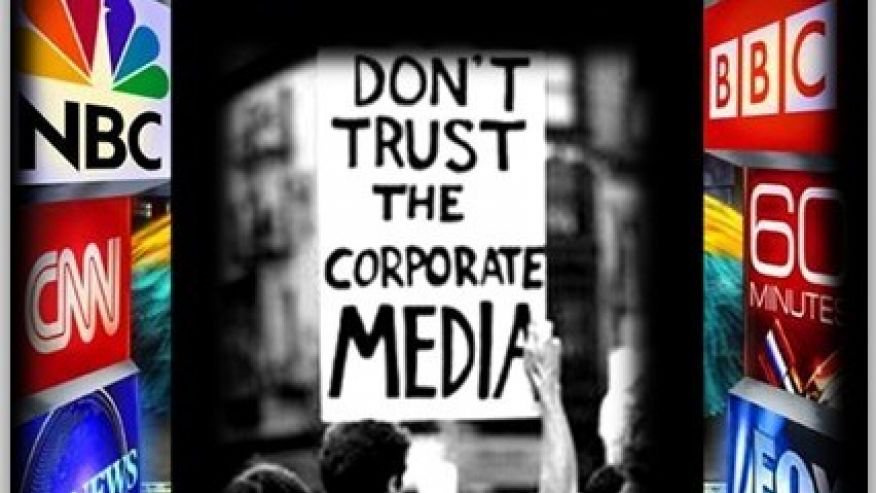 Only 14 percent of Republicans found the media trustworthy.

A new Gallup poll reports that “Just over a third of Americans (37%) in 2017 say news organizations generally get the facts straight, unchanged from the last time Gallup asked this question in 2003.”According to Newbusters, while overall perception of the media’s accuracy is stable, major partisan shifts emerged over the past 14 years. Republicans’ trust in the media’s accuracy has fallen considerably, while Democrats’ opinions on the matter have swung in the opposite direction.

When Gallup first asked this question in 1998, over half of both Republicans (52%) and Democrats (53%) believed news organizations generally got the facts straight. Now, almost 20 years later, only 14 percent of Republicans found the media were trustworthy on the facts, while 62 percent of Democrats approve of their fact-handling.

What this demonstrates is that the media’s manipulation of facts pleases Democrats and outrages Republicans. In other words, the media display a liberal bias. The media would argue that Republicans “can’t handle the truth,” and Republicans would point to factually reckless journalists like Brian Williams still working — and in Brian’s case, honored as host of his own show on MSNBC.

In an era in which Trump relentlessly bashes the press, Gallup found Democrats are rallying around their journalists. Although Gallup has yet to update Americans’ overall trust in mass media since Trump took office, it did find in June that the percentage of Democrats who have “a great deal” or “quite a lot” of confidence in newspapers nearly doubled from the year before, rising from 28 to 46 percent (while only 13 percent of Republicans express confidence in newspapers).

In another recent Gallup poll, there was also a partisan divide on public opinion over specific sectors of business. “The movie industry has a partisan gap in positive ratings of 25 percentage points: 60% of Democrats view it positively vs. 35% of Republicans.” Similarly, Democrats are more likely to approve of the publishing industry (Democrats +16) and the TV and radio industry (Democrats +14). The largest contrast the other way is the oil and gas industry (Republicans approve 23 percent more than Democrats).