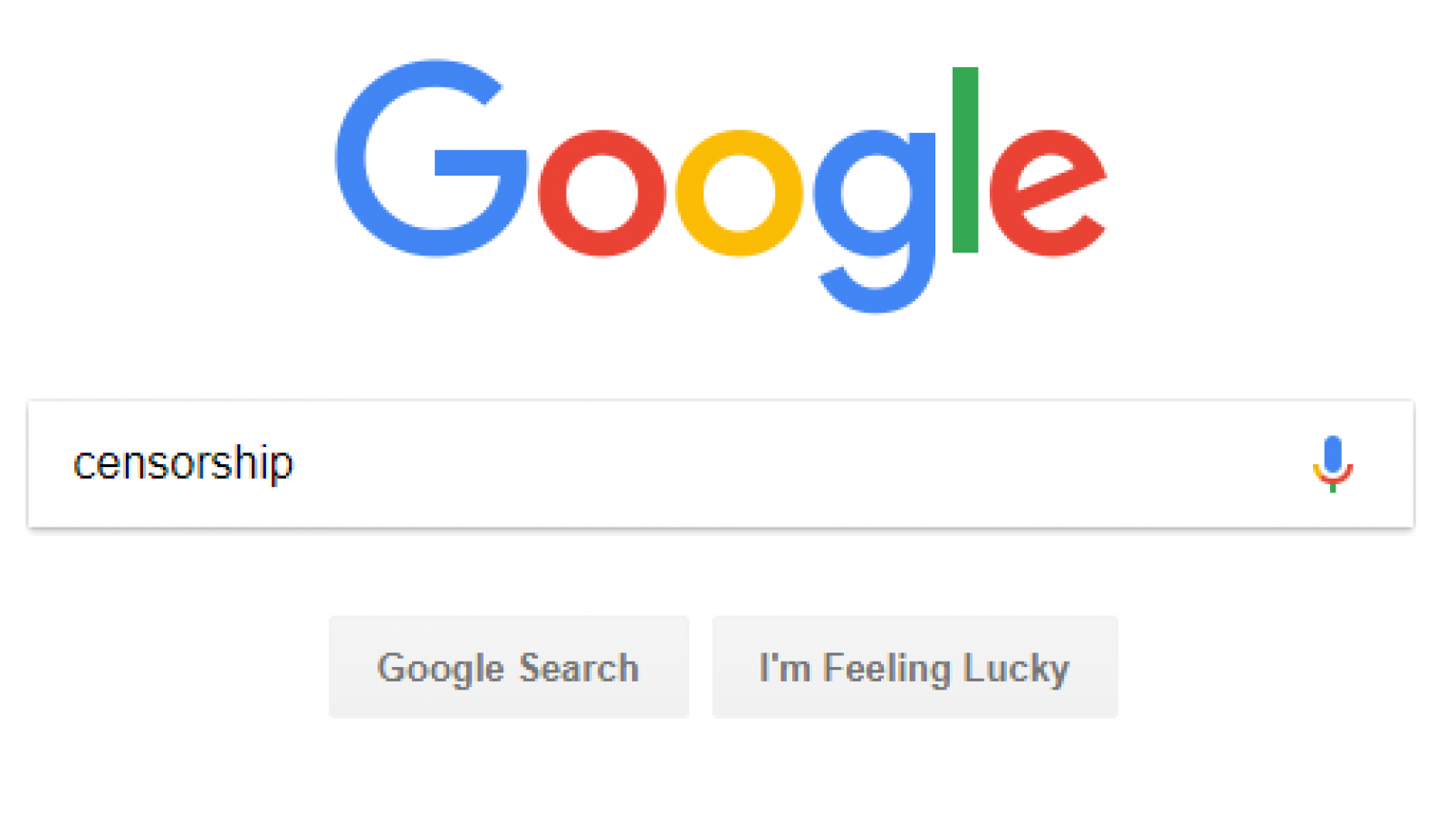 The James Damore lawsuit describes the horrifying and insane conditions at Google in great detail. To no one’s great surprise, Google is run by lefties like a radical campus. The lawsuit comprises over 160 pages. But the other individual suing Google, David Gudeman also has an interesting story.

On November 9, 2016, a few days after President Trump was elected as President, Sarmad Gilani (“Gilani”), a Google employee, posted the following message on a Dory thread (an internal forum where Google employees can ask questions that other Google employees can respond to): “As someone already targeted by the FBI (including at work) for being a Muslim, I’m worried for my personal safety and liberty. Will Google take a public stand to defend minorities and use its influence, or just issue the usual politically nuanced statements about our values.”

Gudeman responded skeptically to Gilani’s claim that he was targeted solely due to his religion by asking, “In the administration of the most pro-Muslim president in history you were targeted just for being a Muslim? Why didn’t you file a civil rights suit? The Justice Department would take your side if it really happened.”

Gudeman further stated that at the suggestion of another Googler, he searched Gilani’s story of being profiled, and found “zero evidence for the claim that [Gilani] was targeted just for being a Muslim.” Gudeman posed more questions about the FBI’s motives for looking into Gilani such as the fact that Gilani had recently visited Pakistan, and that the FBI could have possibly found something interesting about Gilani’s trip or the region that he visited.

You can guess what happened next.