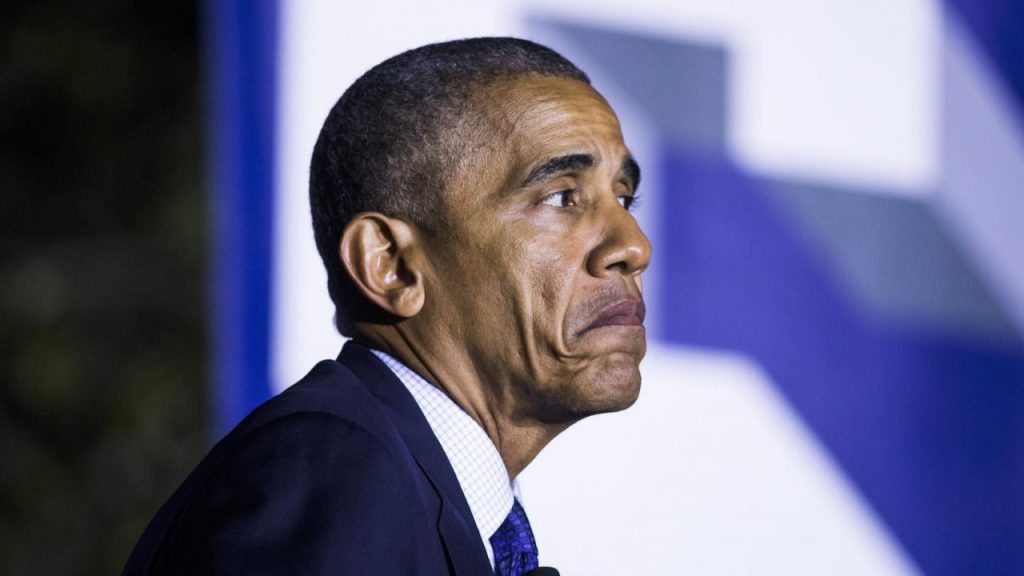 In an explosive interview with Breitbart Radio Wednesday, firebrand conservative Congressman Paul Gosar (R-AZ) said Justice Department and FBI corruption, outlined in the FISA abuse memo, is connected to Obama-era scandals, such as Benghazi and Fast and Furious.

If you don’t think the [Operation] Fast and Furious—attacking the Second Amendment—along with Operation Choke Point, you know that sacred amendment that holds our government accountable and protection for all the other amendments, if you don’t think Benghazi and the lack of accountability when they knew something was going to come, if you don’t think that the IRS and the attacking of your adversaries financially, and the unmasking are unrelated things, think again,” Rep. Gosar told Breitbart News.

“You know, this previous administration—the Obama […]