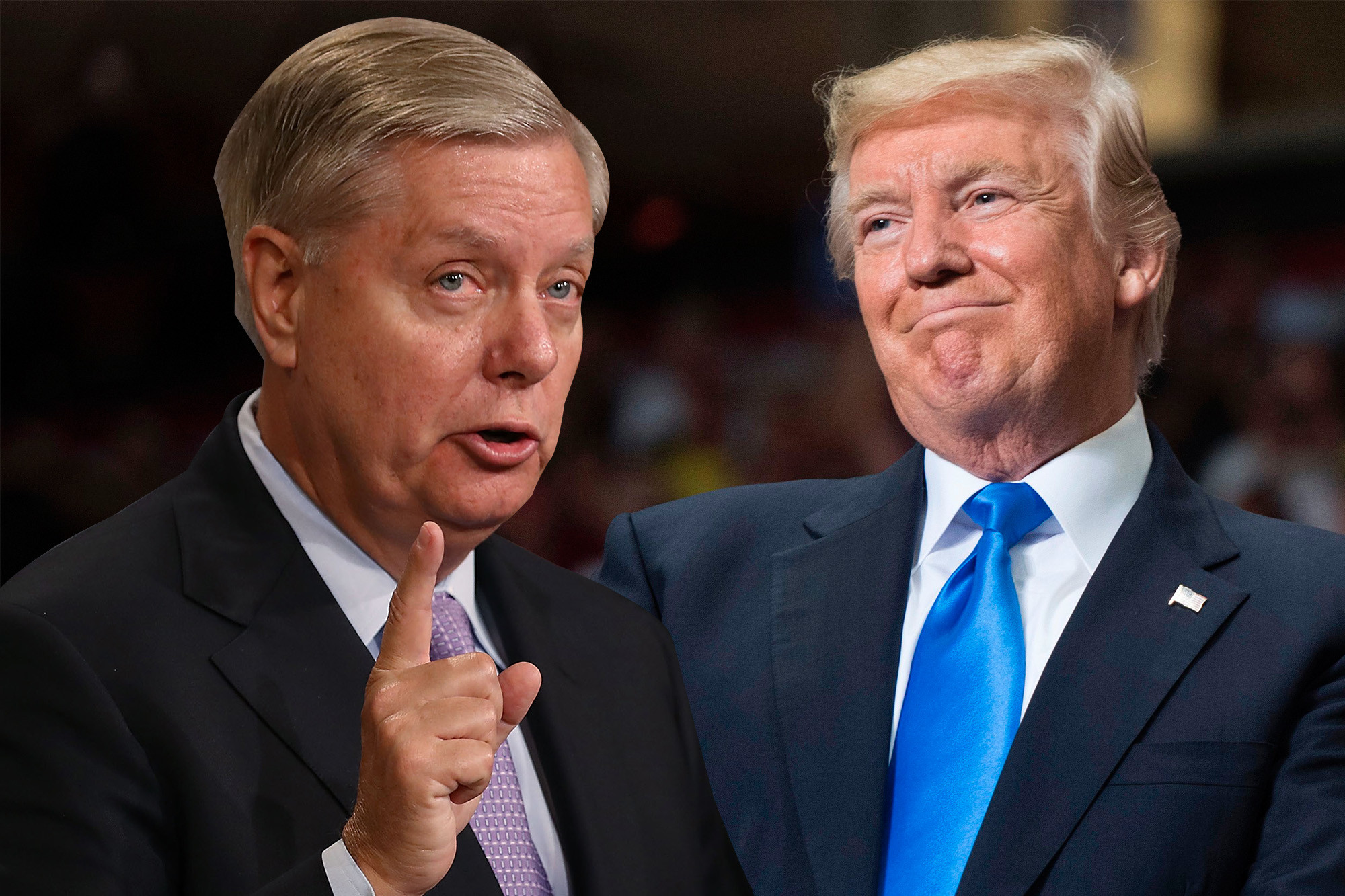 Sen. Lindsey Graham (R-SC) sounded off on President Trump’s behavior toward his attorney general on Capitol Hill Thursday, telling him he is acting out of “weakness” by trying to intimidate Sessions to quit.

“If he wants to fire him, fire him,” the senator said, but don’t resort to bullying.

In particular, Graham was unnerved by the president’s sending a series of tweets questioning Sessions’s loyalty and fitness to serve.

Graham called Sessions to offer his support, telling him to “hang in there.” If Trump does fire Sessions, there will be “hell to pay,” because Sen. Chuck Grassley (R-IA), the chairman of the Senate Judiciary Committee, has indicated he will not hold any new confirmation hearings for the position. The committee’s agenda is set in stone.

Graham also took sides in Trump’s battle royale with special counsel Robert Mueller, who was chosen to lead the investigation into possible Russian collusion. Trump has dismissed it as a “witch hunt” and has even dropped hints about firing Mueller.

If he follows through on that threat, Graham said there will be dire consequences.

The senator is determined not to let that happen, signaling to the press that he intends to introduce legislation to mandate that Mueller cannot be fired without a judicial review.

This is not just for Trump, Graham said, but “any future president.”

“We need a check and balance here.”

Graham hopes that Trump will surround himself with good advisers that will prevent him from “turning democracy upside down.”