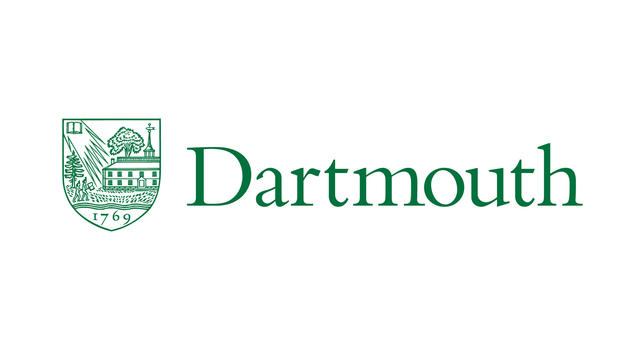 A student group wants Dartmouth College to punish those who report illegal immigrant students, according to a poster from the group uploaded Friday.

The Action Collective, a group that campaigns on issues like diversity and inclusion, posted the flier on campus. The flier also encouraged students not to participate in Dartmouth’s annual bonfire run tradition Friday evening during the College’s homecoming.

“Prohibit and condemn hateful language and threats,” said the Action Collective in the poster. “Reporting students to immigration agencies should result in disciplinary actions.”

The statement was prefaced by the number seven, suggesting that the demand was part of a longer list made by the student group.

Dartmouth alumnus Joseph Asch uploaded a photo of the poster to Dartblog.com, which contains posts published by Dartmouth students and alumni.

“Hateful language?” asked Asch in the post. “How is a judge to define that? Will we have a list of words, phrases and comments that will be ruled out of order?”

“And reporting someone who is guilty of breaking the law to the authorities should result in College sanctions? By all means feel free to disagree with a law and seek to change it, but don’t punish people who seek to see it enforced.”

Asch expressed relief that the Action Collective did not hold power, saying the group possesses a “powerful streak of authoritarianism.”

Dartmouth’s Action Collective has participated in activism for at least a few years at the college. The group distributed a “Disorientation Guide” containing information regarding cultural appropriation and how to be a social justice “ally” at the beginning of the fall 2014 semester and held a Resistance Workshop to instruct students on activism and “non-normative” change in spring 2016.

“Dartmouth does not track the citizenship status of its students,” said Diana Lawrence, the school’s associate vice president for communications, to The Daily Caller News Foundation.

TheDCNF reached out to Asch for comment but received none in time for press.