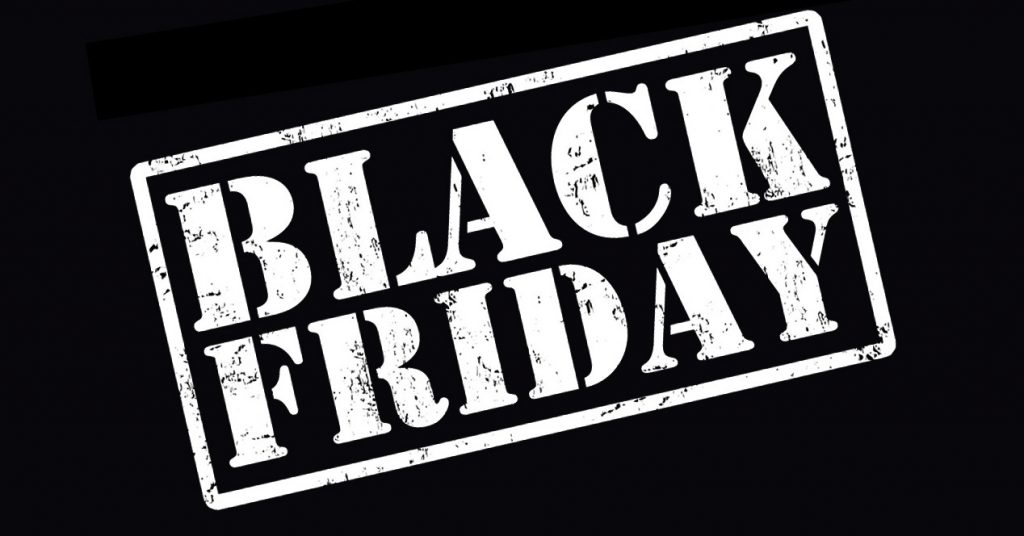 Four adult men kicked off the joyousness that is Black Friday by fighting over a toy car in a WalMart.

The four men seem to grapple over a cardboard box containing the toy until one man dressed in camouflage begins dragging it away. A woman convinces him to let it go, leaving the other three to continue the fight.

One employee is standing by, clearly defeated and broken by the entire Black Friday situation, and seems to tell them to “give it a rest.”

“You’re breaking it,” one bystander says as one of the three remaining men finally gives up on the fight.

The two remaining men grab opposing ends of the box and try to leave with it, but an employee gets them to drop the toy car and tells them that neither of them get to have it.

“Neither one of you get it,” he says, as if talking to children.