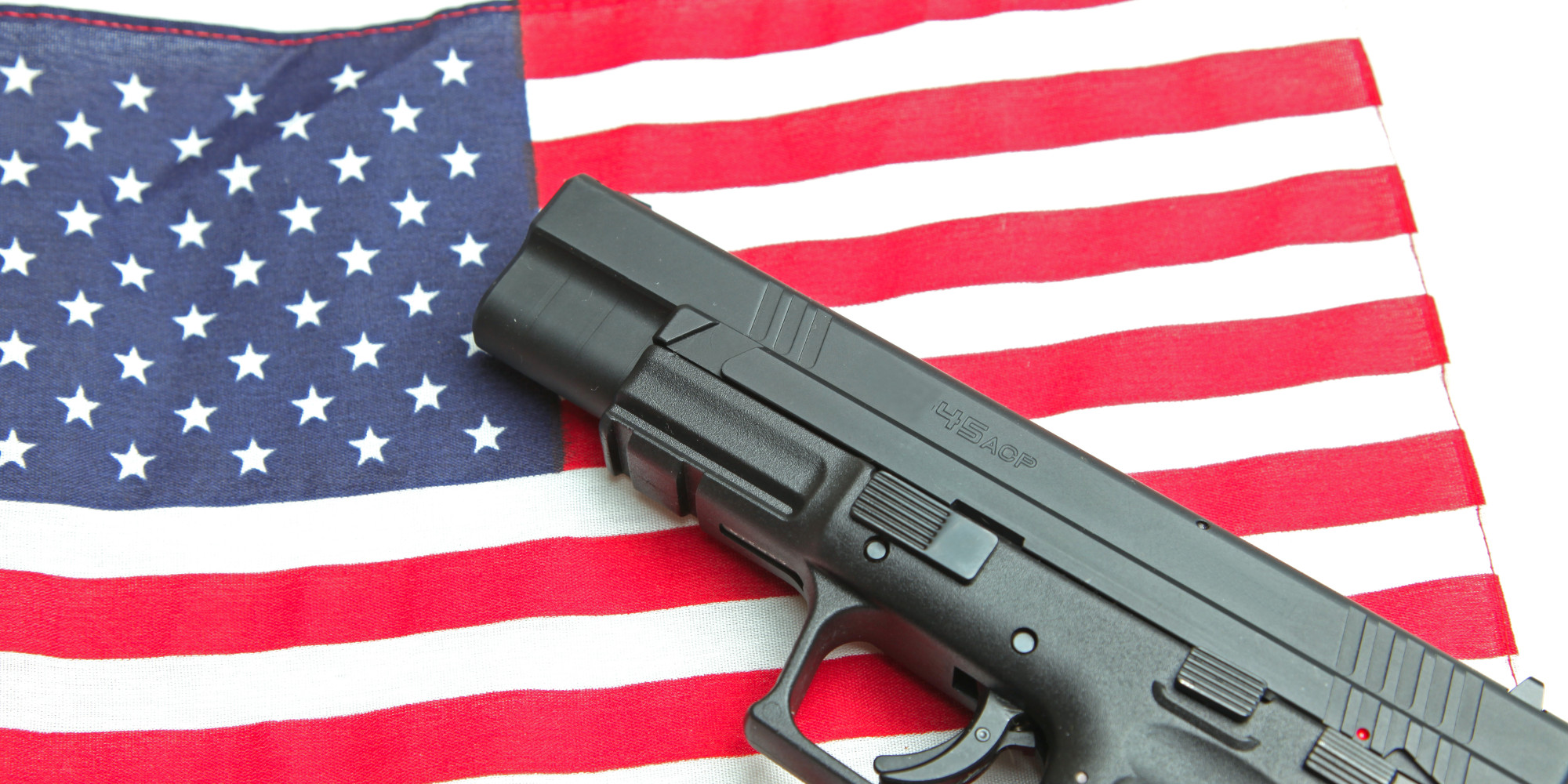 The murder toll in Las Vegas on Sunday makes it the deadliest mass shooting in U.S. history.Know what they call that in Chicago? June.

Actually, there were 84 murders in Chicago, just in June, according to DNAinfo.com, which keeps a running tally.

And there were 59 murders in Chicago last month, so the death toll in Las Vegas — again, the deadliest mass shooting in U.S. history — was just a normal September there.

So far in Chicago, where Rahm Emanuel, former chief of staff for Barack Obama, is mayor, there have been 519 murders this year. And there’s still a quarter of the year to go. But the numbers get crazy when totaling “gun violence” victims: In 2015, 2,988 people were victims of gun violence, according to records kept by The Chicago Tribune.

That number soared in 2016. There were 4,368 shooting victims last year, the Tribune reported.

While residents can now buy a gun — they were banned in Chicago until a 2010 Supreme Court ruling — the process of doing so is quite difficult. And Gov. Bruce Rauner in August 2016 approved a new law making gun laws tighter CNN reported.

But gangs run the streets of the Windy City, and the mayor has had no impact on reducing shootings.

“Gun violence in Chicago is unacceptable,” Emanuel said last September. “It threatens everything we have done together and all of the progress we have made in other areas. It is pulling us apart at the very moment when our city needs to come together.”

He added that “ending this string of tragedies is our top priority as a city.” So far, no luck.

After the mass shooting in Las Vegas, White House press secretary Sarah Huckabee Sanders cited the city of Chicago as not exactly a shining beacon of successful gun-control legislation.

“One of the things that we don’t want to do, is try to create laws that won’t stop these types of things from happening,” Sanders said on Monday. “I think if you look to Chicago where you had over 4,000 victims of gun-related crimes, they have the strictest gun laws in the country and that certainly hasn’t helped there.”

U.S. Sen. Dick Durbin (D-IL) posted: “The notion that there’s no way to prevent gun violence is false — and without action to stop gun attacks, Congress is complicit in them.” Rep. Jan Schakowsky (D-IL) said: “Gun violence is a scourge and an epidemic, and it requires bold legislative action.”

But maybe, just maybe, those Illinois lawmakers should try to figure out how to curb murders in Chicago before they take their game on the road.