Bernie Sanders doubled down on his smear of Israel during his CNN appearance. On both Twitter and CNN, the anti-Israel National Socialist insisted that Israel had killed non-violent protesters. 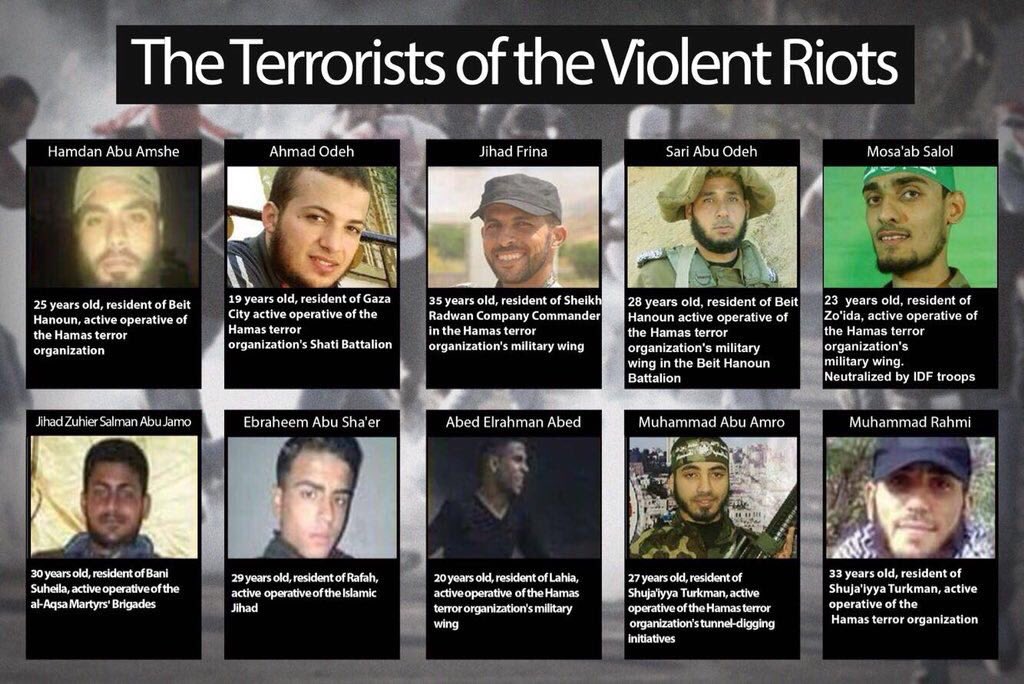 Bernie Sanders is a liar. He’s using the same “lawyerisms” as he did when he made the false Gaza accusation last time around. And he’s pandering to the anti-Israel left.