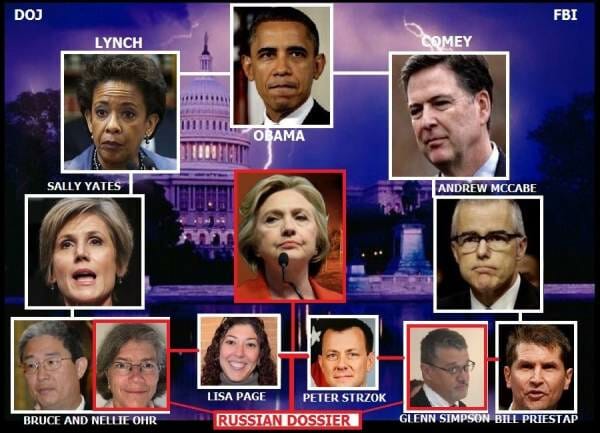 Deep State is nothing more than a group of deceiving, criminal and corrupt politicians and government workers who are working to overthrow the US government because of their desire for power and belief that they best can govern this great nation. In reality they are treasonous lunatics aided by the equally corrupt mainstream media (MSM).

A number of individuals, referred to collectively as ‘Deep State’, are using their power to prevent President Donald Trump from governing as he was duly elected to do and are doing all they can to overturn the election that put the President in place. Numerous actions taking place either individually or in an organized fashion can be attributed to deep state.