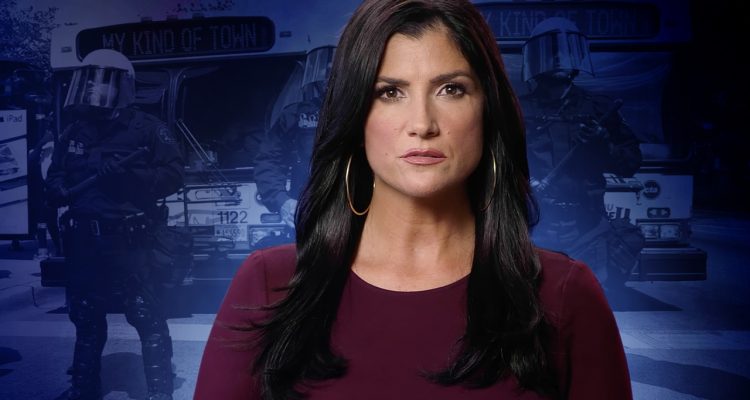 I hate to admit it, but the talks of a so-called truce, or a toning down of the political rhetoric, by our members of Congress was crap. We all knew it. C’mon—you’ve had to see this lie coming a mile away. We have two separate parties that have deep, systemic divisions on how government should be run and it’s associated issues, free speech, gun rights, health care etc., so a truce on the rhetoric was never going to happen. Just like it didn’t happen after Rep. Gabby Giffords (D-AZ) was shot. Even as House Majority Whip Steve Scalise (R-LA) fought for his life, liberals were more or less saying he deserved it because he had the voting record of a conservative Republican. Scores more were hoping that he died. Now, as the health care battle is upon us, Democrats are saying the GOP wants to kill people, and that the GOP health care agenda will lead to thousands of people dying. This truce was never going to last long because a) we’re on the verge of an election year; b) Democrats want to try and retake Congress; and c) this is politics—win at all costs. And health scare tactics work very, very well.

On the issue of Second Amendment rights, what better characters to fan the flames of nonsense than the Hollywood Left, like actor Michael Ian Black, who thinks the NRA might be a terrorist organization. He even looked up “terrorism” in a dictionary. The FBI’s definition is probably the one you should cite in a debate: “There is no single, universally accepted, definition of terrorism. Terrorism is defined in the Code of Federal Regulations as “the unlawful use of force and violence against persons or property to intimidate or coerce a government, the civilian population, or any segment thereof, in furtherance of political or social objectives.”

To those who say I don't know what I'm talking about (and I freely admit I often don't), dictionary def. of terrorist organization. NRA? pic.twitter.com/1ohFxNOGFw

Is the NRA a terrorist organization? I don't know. But I don't think the answer is a definitive "no," and that's troubling enough.

This is all because NRA spokeswoman Dana Loesch released an awesome video showing that conservatives will fight liberals on the battlefield of ideals with the “clenched fist of truth,” right? A video where she condemned violence used in the context of a political debate by anyone or any side. Right now, it’s the Left who are engaging in politically motivated violence, rioting, burning stuff, vandalizing college campuses, attacking pro-Trump demonstrators, and taking shots at GOP lawmakers as they practice for a charity baseball event. Yet, it’s the NRA, the oldest civil rights organization in the country, that’s the real problem because they want to protect something that’s enshrined and codified in our Constitution. Second, there was no call for violence in Loesch’s video. If you think words that denounce violence is itself … a call for violence, I don’t know what to say other than see a doctor and ask if Xanax is right for you. It’s that or you’re just fragile. Too fragile and must need a safe space in case a triggering occurs. These people have the right to say what they want; it provides for hilarious entertainment. But we don’t have to take them seriously.

When James Hodgkinson, an avowed leftist, tried to execute a mass assassination on Republican lawmakers, that probably could be construed as an act of terrorism. We may never know for sure because the FBI decided to screw up the endgame by saying this was a totally random act, or something. Right, and the list of names that were found on him was just a constituent call list, right?

We’ve got to the point, where advocating for issues that liberals don’t like makes you a possible terror suspect. That’s insane.

People are still writing in, but so many horrible stories. Family members shooting each other, accidents. No guns saving other people.

Yeah, this is just patently false. There are scores of stories where a good guy with a gun saved lives (here, here, here, and here). Second, the two cops who saved Rep. Scalise and other GOP members of Congress are another example of guns saving people. Keep in mind, the Capitol Police charged Hodgkinson, who was armed with an SKS rifle (7.62mx39), with their service handguns. They were outgunned. Side note: concealed carry holder are not only better trained than police; they’re also some of the most law-abiding in the country, but keep denigrating people who don’t live in Los Angeles, or any big city, by suggesting they might be terrorists because they’re not liberals.

Goodnight, American patriots. That's one less day we have to live with this fuckwit.

Correction: It’ll be the next seven years if you guys keep this up.