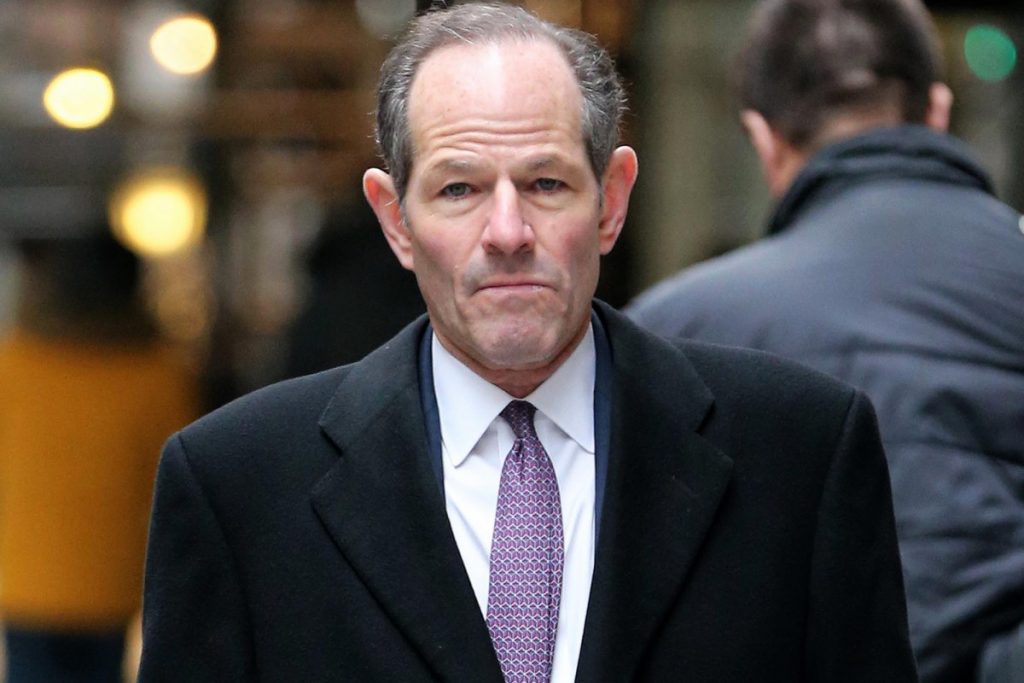 The chances of the Democrats to contain what is a mushrooming series of sex scandals is waning as every day seems to bring forth new revelations about a party that speaks with a forked tongue.

It was only this morning that a fifth accuser emerged to claim that Senator Al Franken groped her breast but another more lurid tale of a one-time Democrat superstar is likely to reinforce the growing perception that the party is full of freaks, woman abusers, sexual degenerates, perverts, and sodomites.

Former New York Governor Elliott Spitzer was at one time being touted as a possible presidential contender until he was forced to resign in disgrace after it was revealed that he was leading a double life in which he cavorted with prostitutes.

The revelations come from court papers filed by the former hooker that Spitzer had received services from.

The hooker-happy former governor’s fetishes allegedly include a penchant for paying “young girls” to lead him around “on all fours” like a dog https://t.co/Arz3DY5EAY

The hooker-happy former governor’s fetishes include a penchant for paying “young girls” to lead him around “on all fours” like a dog — and use kinky sex toys on him, former escort Svetlana Travis Zakharova alleged.

Zhakharova, who last month struck a misdemeanor plea bargain after being charged with extorting $400,000 from Spitzer, filed the stunningly revealing papers in Manhattan Supreme Court, seeking to lift a gag order imposed as part of her prosecution.

The 27-year-old Russian native says she has a First Amendment right to “discuss any and all actions or events that she participated in with Spitzer.”

Zakharova also accused Bronx District Attorney Darcel Clark — who served as special prosecutor in her case — of seeking the Feb. 15 gag order as part of a “desperate” bid to protect Spitzer because he’s a “rich, powerful man.”

“If these facts are embarrassing to Spitzer and his family then shame on Spitzer for engaging in the conduct in the first place and shame on the Bronx DA for catering to Spitzer by trying to suppress [Zakharova’s] right to free speech,” the court papers say.

A pair of color photos attached to Zakharova’s filing show an array of items — including a short, black leather leash, a variety of sex toys and five wrapped condoms — seized from her following a bloody Feb. 13, 2016, incident involving Spitzer at the Plaza Hotel.

Zakharova says she phoned 911 after an attack in which Spitzer beat and strangled her, calling her a “Russian whore” and asking, “What am I paying you for?” when she refused to have sex with him.
The entire story can be read HERE.

The dirt on Spitzer should bring some relief to fellow New York sex pervert Anthony Weiner whose sexting is really pretty tame compared to this stuff.

Just more bad optics for the Democrats who have been playing defense ever since their Hollywood mega-donor Harvey Weinstein was brought down by accusations that he was a longtime sexual predator.