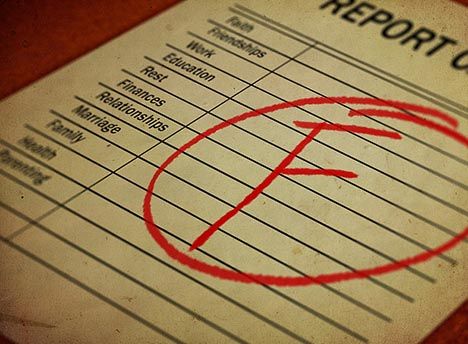 With most of the U.S. recently in the grip of significant cold, and given the proper goading from President Trump, liberals again felt led to lecture us on the difference between weather and climate.  It’s lost on most leftists how they so often fail to apply the same standards to themselves.  Whether blizzards, hurricanes, wildfires, tornadoes, record heat, record cold, and so on, with religious devotion, liberals almost never fail to link dramatic weather events to their apocalyptic climate narrative.

One of the easiest jobs in the world has to be that of climate doomsayer.  No matter the weather, the climate kooks can scream, “Man-made global warming!,” and the faithful will follow with a hearty “Amen!”  In spite of the folly and the pseudo-science behind the man-made global warming movement, time and again, the modern left insists that it is conservatives – especially Christian conservatives – who have abandoned science and reason