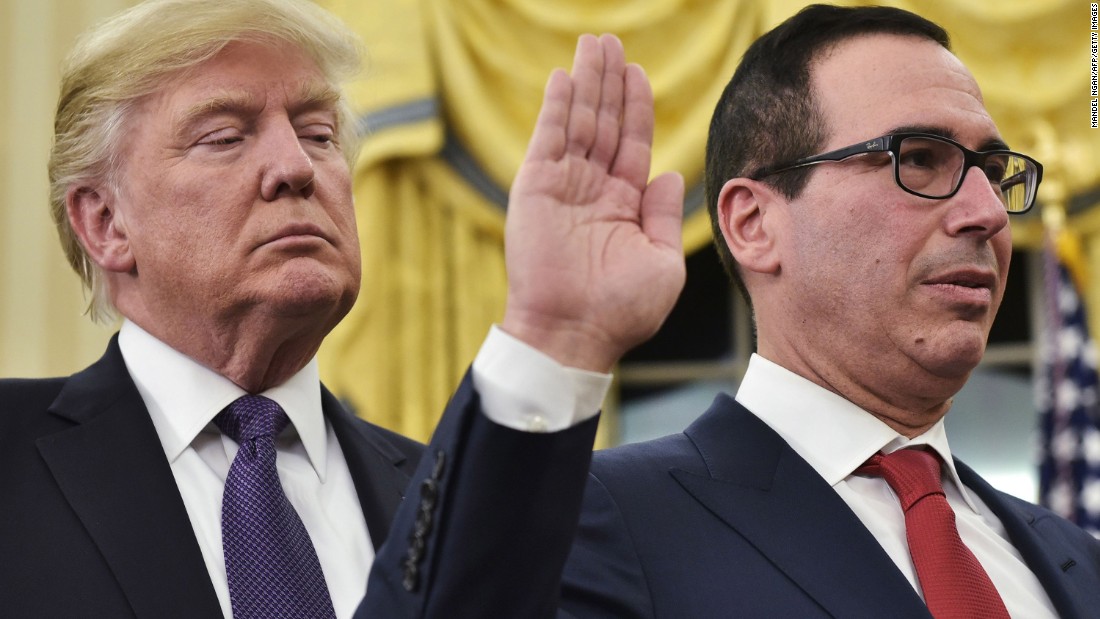 The Democrats have left dozens of President Trump’s nominees waiting for months. It was political obstruction, Senate Minority Leader Chuck Schumer admitted – be it health care or other policies they don’t like. Their stalling made history. The past four presidents had more than 200 nominees confirmed by this time.

Yet, that all changed Thursday when the Senate confirmed about 65 of Trump’s nominees.

“The Senate Finally Gives Trump His Administration,” The Atlantic noted. The newly filled posts reached to all corners of government.

In the span of a few minutes on Thursday afternoon, the Senate confirmed dozens of the president’s stalled nominees to key posts in several departments. The departments of Justice, Homeland Security, Veterans Affairs, and Commerce got long-awaited deputy, under, and assistant secretaries. NATO, the United Kingdom, and a bevy of other countries received U.S. ambassadors. And three districts got federal prosecutors months after the president fired nearly all of the U.S. attorneys who served under Barack Obama.

In the last several months, some of Trump’s federal judicial nominees were stalled because several Democrats failed to hand in their blue slips, tying the Senate Judiciary Committee’s hands.

Democrats may have been able to delay the confirmations, but thanks to their own actions a few years ago they could directly block Trump’s nominees. They eliminated the 60-vote threshold during the Obama years.

The president has called the Democrats’ stubbornness “pathetic.”

The senators’ sudden confirmations may not all have had to do with a change of heart. It’s likely they had recess on their minds. They were already antsy after Senate Majority Leader Mitch McConnell delayed the August break to try and buy themselves some time on health care.