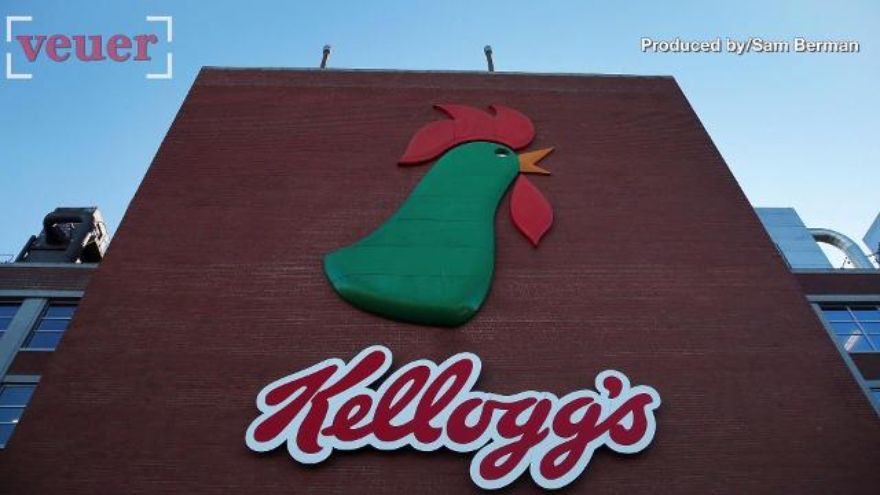 Prepare to have your Lucky Charms curdled, America.

Kellogg’s has apologized after a member of the Social Justice Breakfast Brigade complained about racially insensitive artwork on a package of Corn Pops.

The artwork included cartoon characters shaped like corn kernels frolicking about in a shopping mall. All but one of the kernels was yellow. The lone brown kernel was working as a janitor.

Well, faster than you could say snap, crackle, pop – a customer raised a stink on social media.

“Why is literally the only brown corn pop on the whole cereal box the janitor? This is teaching kids racism,” aggrieved cereal-eater Saladin Ahmed wrote on Twitter.

USA Today reports Ahmed is a writer for the Marvel Comics’ Black Bolt series and a fantasy novel author.

A number of folks observed that the brown kernel was the only one actually doing something – putting in a hard day’s work while other corn kernels goofed off.

I contend it’s just a cartoon on a cereal box, so why is this even a “thing”? But my opinion seems to be in the minority (no pun intended).

Kellogg’s dutifully responded on Twitter – reaffirming its commitment to diversity and inclusion. In other words, they respect corn kernels of all colors and socio-economic backgrounds.

“Kellogg is committed to diversity & inclusion. We did not intend to offend – we apologize. The artwork is updated & will be in stores soon,” the company stated.

And for the sake of inclusivity, I imagine Kellogg’s would affirm vegetables that identify as corn kernels or corn kernels that might be yellow but identify as brown. I mean who are we to judge if a head of lettuce identifies as a corn kernel?

The notion that a major American company was forced to apologize after somebody got their flakes frosted by a cartoon corn kernel demonstrates just how perpetually offended and overly sensitive we’ve become.

I can only imagine what the Social Justice Breakfast Brigade will do when they discover Cocoa Puffs — or heaven forbid – Fruity Pebbles.