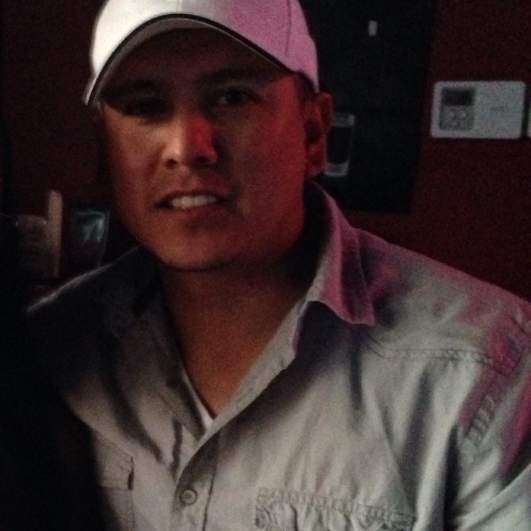 “Our agents’ reports from the ground say that he was struck in the head multiple times with a rock or rocks.”

New details have emerged about the United States Border Patrol agent who was killed in the line of duty on Sunday while patrolling an area near the U.S.-Mexico border in Texas.

Agent Rogelio Martinez, 36, died after suffering severe injuries he sustained while responding to an incident in the Big Bend Sector, U.S. Customs and Border Protection reported.

Border Patrol Agent Brandon Judd, who is also president of the National Border Patrol Council (NBPC), told Brandon Darby and Ildefonso Ortiz that initial reports from other Border Patrol agents were that Martinez was murdered by illegal aliens that he was tracking.

“What we know is that Border Patrol Agent Rogilio Martinez appears to have been ambushed by a group of illegal aliens whom he was tracking,” Judd said. “Our agents’ reports from the ground say that he was struck in the head multiple times with a rock or rocks.”

Another Border Patrol agent arrived on scene shortly after and was also reportedly ambushed by illegal aliens who attacked him with rocks.

“The other agent arrived on scene a short time later and was also ambushed and struck in the head with what is believed to have been a rock or rocks. These disgusting acts and complete disregard for human life need to stop immediately. Family members of slain Agent Martinez will never get to see him come home again all because we have failed to secure our borders from such criminals.”

President Donald Trump responded by immediately calling for the border wall to be built and said those who were responsible will be brought to justice.

Border Patrol Officer killed at Southern Border, another badly hurt. We will seek out and bring to justice those responsible. We will, and must, build the Wall!