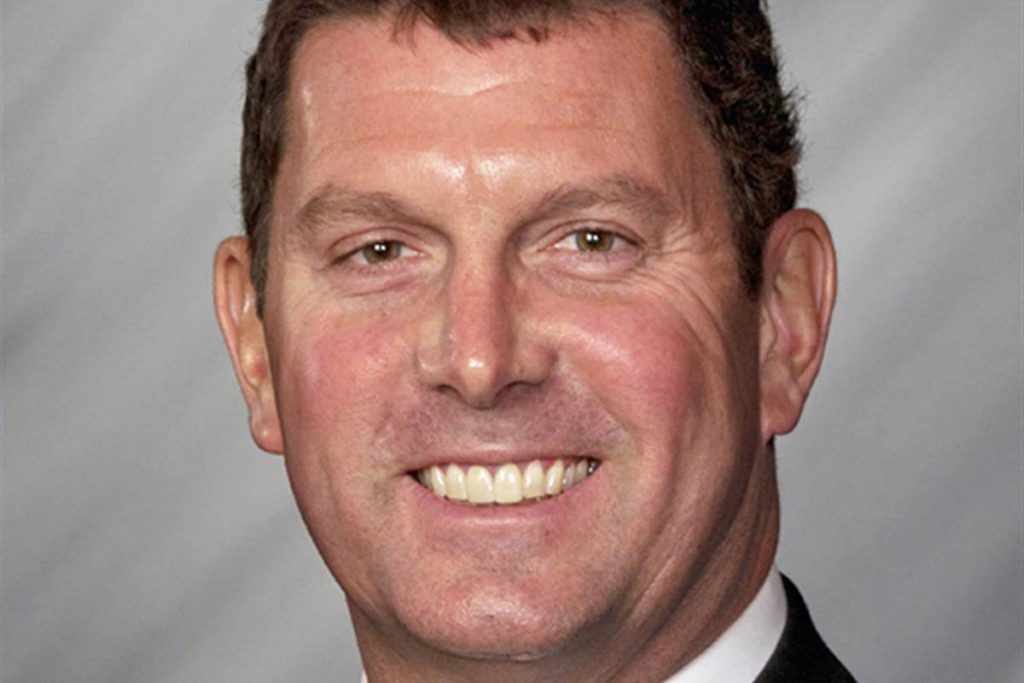 A Republican state lawmaker in Indiana drafted a bill that would require professional journalists to be licensed by the state police, according to the Indy Star.

What does the bill say?

The bill, drafted by Rep. Jim Lucas (R-Seymour), would require professional journalists to submit an application to the Indiana State Police in order to do their jobs. Applicants would be fingerprinted and required to pay $75 for a lifetime license. Individuals with a felony or domestic battery conviction would not be permitted to get a license.

Lucas told the Indy Star that he might file the bill to make a point about gun rights.

Lucas’ proposal comes as President Donald Trump ramps up his war of words with the media. Trump suggested this week that NBC News should lose its “license” after denying their report that he wanted a tenfold increase to the nuclear arsenal.

The Indy Star reported that Lucas, “like Trump has a penchant for stirring controversy over hot-button issues on social media.”

Lucas told the paper that he drafted the bill last year but decided not to file it then.

“I’m a year ahead of President Trump on this,” he said.

Asked to explain his bill by WRTV-TV, Lucas said “everybody should be appalled” by the concept of the bill.

What does the proposal mean for the First Amendment?

Andrew Seaman, ethics committee chairman for the Society of Professional Journalists, told the Indy Star that “every so often legislators try to introduce these types of bills as attention-grabbing stunts.”

Gregg Leslie, a legal defense director for the Reporters Committee for Freedom of the Press in Washington, D.C., told the Indy Star, “The obvious problem is that it means the government gets to decide who gets to practice journalism.”