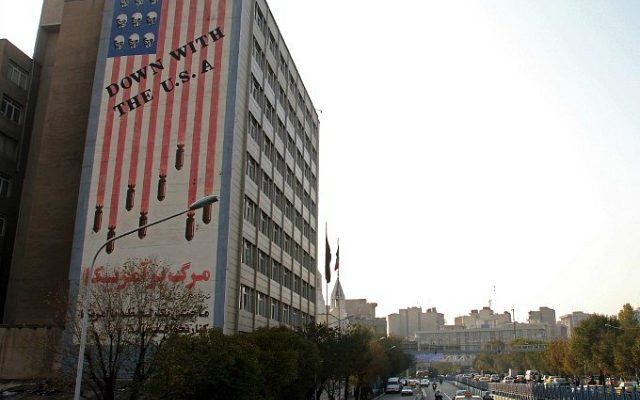 Ynetnews reports: Enemies are unlikely to attack Iran, especially on the ground, the country’s military chief predicted on Saturday, saying even “unwise” leaders in the West know that any such conflict would have huge costs for them.

US President Donald Trump, adopting an aggressive posture towards Iran after its test launch of a ballistic missile, said in February that “nothing is off the table” in dealing with Tehran, and the White House said it was putting Iran “on notice.”

“In the remote case of an aggression (by enemies), this won’t be on the ground because they would face brave warriors,” Iran’s semi-official news agency Tasnim quoted military chief of staff General Mohammad Baqeri as saying.