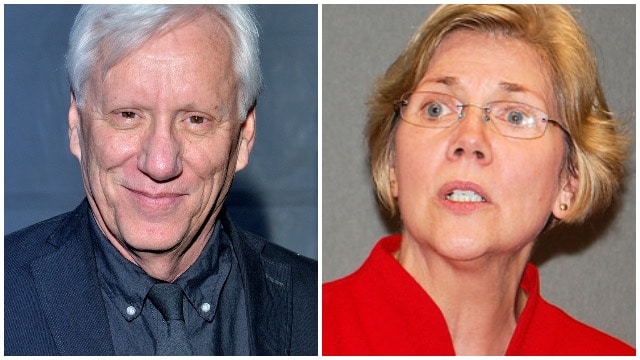 President Trump recently decided to troll all hardcore lefties with a tweet welcoming global warming due to freezing temperatures in the northeast.

In the East, it could be the COLDEST New Year’s Eve on record. Perhaps we could use a little bit of that good old Global Warming that our Country, but not other countries, was going to pay TRILLIONS OF DOLLARS to protect against. Bundle up!

I’m going to say something really crazy: I believe in science. Climate change is real and we have a moral obligation to protect this Earth for our children and grandchildren.

DNA is also based in science. Yours does not show you are Native American. So either you are an outright liar or you actually don’t believe in science. Which is it, #Liewatha https://t.co/Iq3T89Wnwt