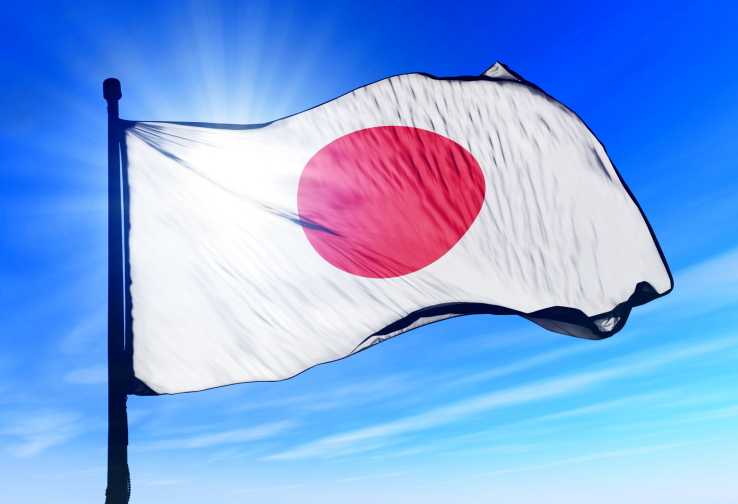 Japan’s Prime Minister, Shinzo Abe, told his parliament last week that he has “no intention” of accepting more migrants despite pressure from the UN Refugee Agency.

During a debate in Japan’s parliament, Mr. Abe argued that accepting foreign workers should is justifiable only where they are truly needed to “keep Japan’s economy and infrastructure sustainable.”

The 63-year-old prime minister is a confirmed nationalist and an admirer of U.S. President Donald Trump, and has pursued a “Japan-first” economic policy that has been compared to that of Mr. Trump.

The admiration seems to be mutual, and the two leaders spent a fair amount of time together during Trump’s Asia trip earlier this month. “Our relationship is really extraordinary,” Mr. Trump said. “We like each other and our countries like each other. And I don’t think we’ve ever been closer to Japan than we are right now.”

Japan is an ethnically homogeneous nation, with less than 2 percent of the population foreign born, and its immigration policies are designed to defend Japan’s cultural identity as well as to insure national security. It also aims to protect the local job market to keep unemployment to a minimum.

Tokyo has claimed that many people seek asylum in Japan in order to find work, since people applying for refugee status have access to renewable work permits.

According to Japanese immigration policy, unskilled migrant workers are denied entry. Five years ago, Japan introduced a points-based immigration system to “promote entry of highly-skilled foreign professionals” in order to insure that migrants were making a positive contribution to the country.

Earlier this month, the United Nations Refugee Agency (UNHCR) pressed Japan to accept more refugees when it came to light that the country had only accepted only 3 refugees during the entire first half of 2017. In 2016, Japan took in a total of just 28 refugees in the whole calendar year, out of 10,901 applicants for asylum.

At a press conference in Tokyo, the UN High Commissioner for Refugees Filippo Grandi complained that Japan wasn’t doing its part to welcome migrants and refugees.

“That program is very small, about 20-30 refugees a year,” Mr. Grandi said. “I have asked the government to consider whether it could be expanded.”

Despite its unwillingness to take in more migrants, Tokyo has pledged $18.6 million in humanitarian aid to assist in the Rohingya crisis, which UN officials have denounced as a “classic example of ethnic cleansing.” Japan is currently the fourth largest donor to the UNHCR.

According to the Global Peace Index for 2017, Japan is ranked as the tenth safest country in the world, with a “very high” state of peace.