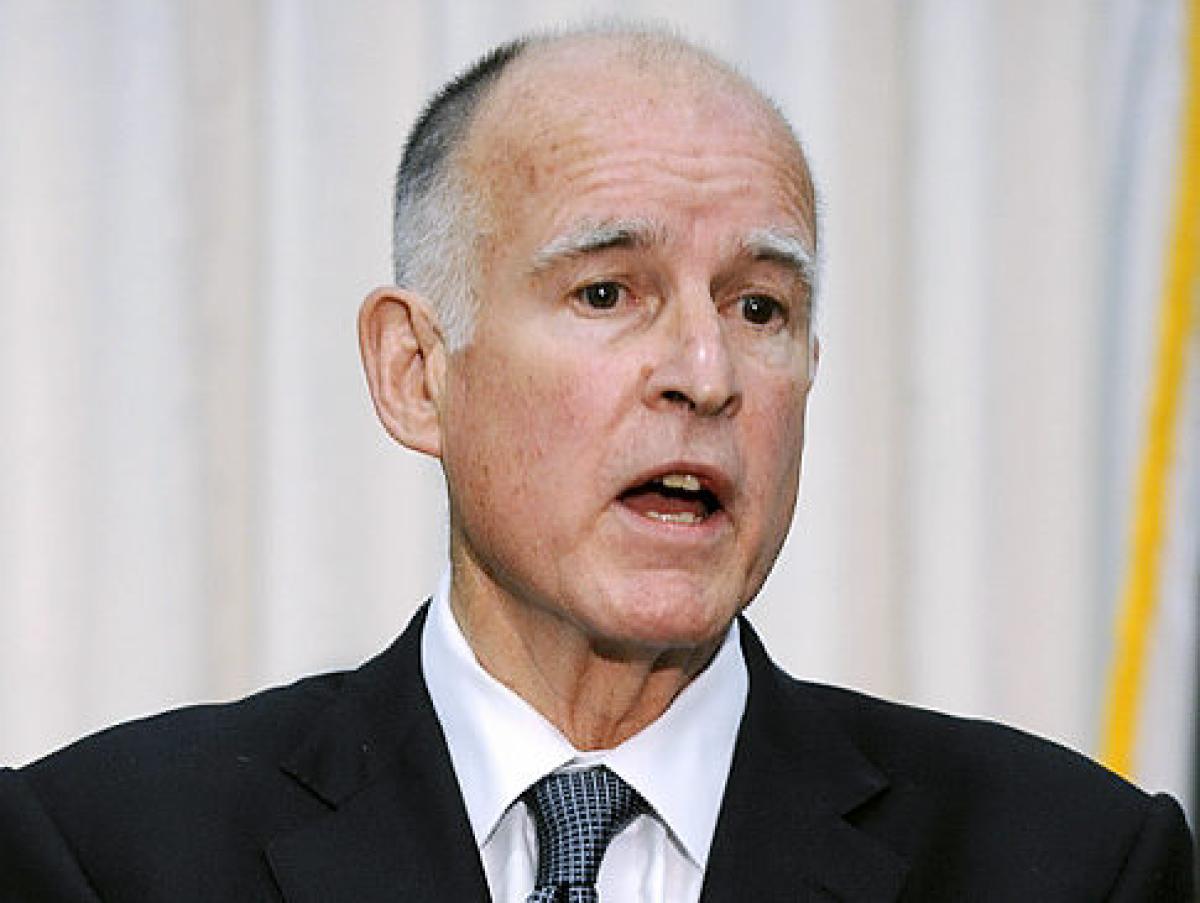 California Governor Jerry Brown yesterday called President Trump’s North Korea strategy “stupid and dangerous and silly,” while comparing the president’s supporters to cave dwellers. While speaking at a climate change event in New York, Brown said, “They’re both kind of very similar … You should check out the derivation of ‘Trump-ite’ and ‘troglodyte,’ because they both refer to people who dwell in deep, dark caves.”

This is a clear insult to mean that Trump supporters are primitive, unevolved and dumb, possibly up there with Hillary Clinton’s “basket of deplorables” characterization.

This disgusting characterization of Trump supporters is also coming from a governor largely responsible for running his state into the ground. From high taxes, pushing for a single-payer health care system, to businesses leaving the state in droves, the state of California has become nothing other than an example of the failures of progressivism, big government and the Democrat party.

Even so, California consistently decides to double-down on its progressivism, the latest example being the state legislature passing Senate Bill 54 on Saturday, which will turn the state into a sanctuary state for illegal immigrants, as Aaron Bandler reported yesterday. Despite the fact that illegal immigrants have been responsible for a massive amount of crime in the state, most notably Kate Steinle’s murder in San Francisco in 2015 by an illegal immigrant previously deported five times, California keeps pushing the leftist agenda, because politics always beats the safety and security of the state’s citizens.

But what’s most interesting is that one would think that after Trump’s awful last two weeks, where he seems to have betrayed his base by cutting deals with Chuck Schumer and Nancy Pelosi, the Left would try to capitalize on the anger of Trump voters, to possibly win them over. But, alas, the Left hates Trump voters so much that they will say and do things that make Trump look like a god to his base, because their narrative is most important to them.

It is also interesting to note that the Left’s hate for Trump supporters goes beyond politics. Rush Limbaugh mentioned on his show yesterday that even after the president’s new bromance and deal with “Chuck and Nancy,” much of Trump’s base is still loyal to him. Yet the Left will still tear into them only because they voted for Trump, even if they are happy to reach across the aisle. This shows that the hatred is not only political, it’s also personal.

This is a great illustration of the fact that the Left doesn’t care about the little guy, as they love to say. They only stand for one thing — the power of the state. Their ideology stands above all else, even losing elections.