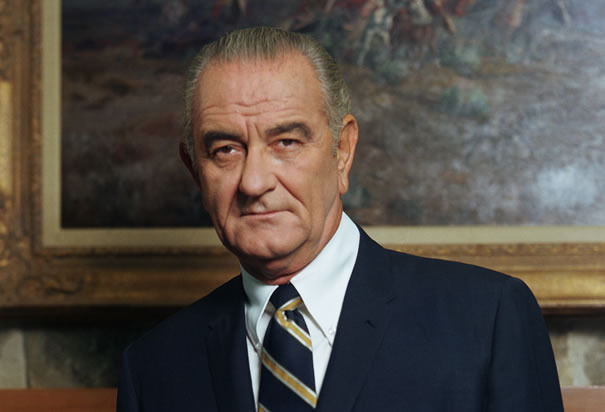 News outlets from around the globe are furiously combing through the files in search of more pieces to the puzzling death of President John F. Kennedy.

One of the recent documents shows Democrat President Lyndon Johnson was a KKK member.

This is not a surprise.

The Ku Klux Klan was founded as the activist wing of the Democratic Party.

Democrats in hoods slaughtered hundreds of Republicans and blacks across the country.

So it’s not surprising that Lyndon Baines Johnson was a KKK member.