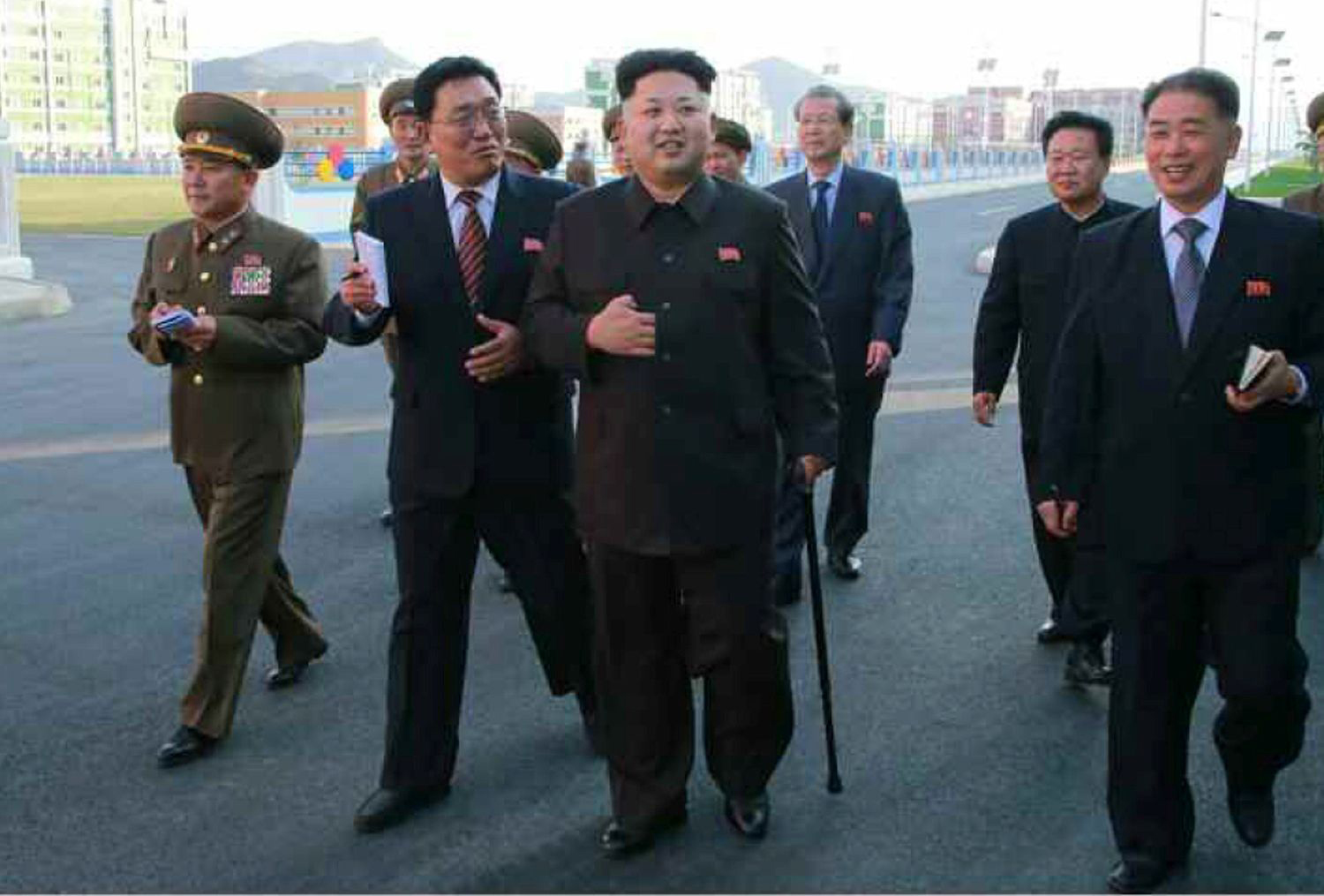 North Korean dictator Kim Jong Un is backing-off his threat to attack the US territory of Guam, but warns he may change his mind if the “Yankees persist” with their aggression in the region, reports the Wall Street Journal.

A government spokesman released the statement through the state-run news agency, saying the communist nation has decided to abandon its plans to launch four medium-range, ballistic missiles towards the island, but may decide to attack if the United States continues its “reckless actions” against North Korea.

“If the Yankees persist in their extremely dangerous reckless actions on the Korean Peninsula and in its vicinity, testing the self-restraint of the DPRK, the [North] will make an important decision as it already declared,” said the statement.

The decision comes just days after China followed through on its pledge to implement crippling new UN sanctions against the North Korean regime; cutting its annual exports by nearly one third and limiting its ability to import food and other necessities.

The President issued a stark warning after Kim’s threat towards Guam last week, warning the dictator that he would “regret” any action made against US territory.

“If he does anything with respect to Guam or any place else that’s an American territory or an American ally, he will truly regret it and he will regret it fast,” said the President.