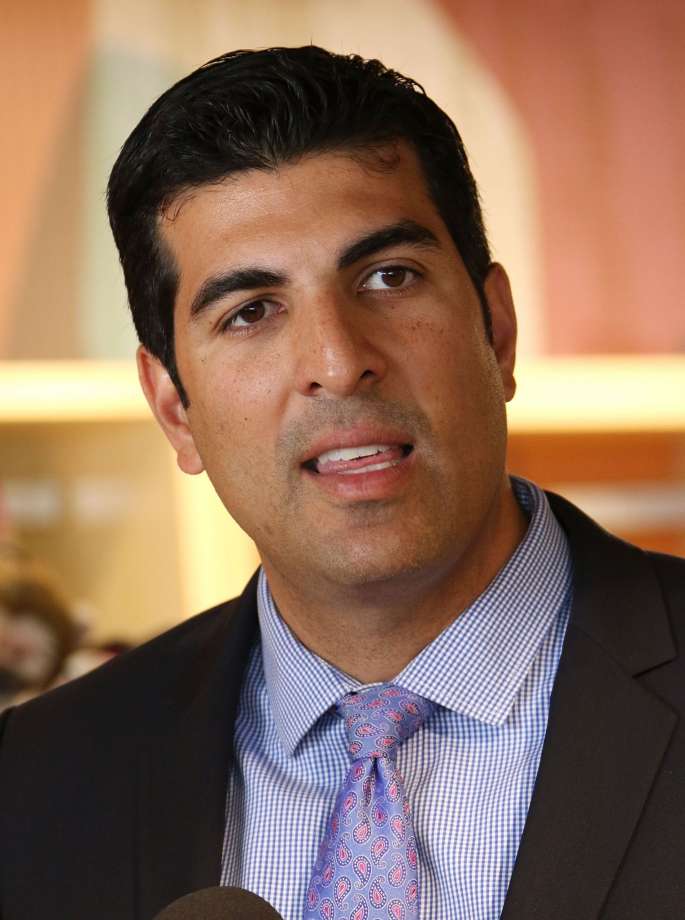 It hasn’t made national news, but #MeToo has been sowing quite a bit of havoc among California Dems.

Dababneh is the third California lawmaker to be named as part of sexual harassment allegations in and around the state Capitol. Former Assemblyman Raul Bocanegra resigned last week, and state Sen. Tony Mendoza remains in office.

Dababneh was a Brad Sherman crony. So he comes by the creepiness honestly.

Two women say California Assemblyman Matt Dababneh sexually harassed them, including one who claims the lawmaker accosted her in a bathroom during a Las Vegas party and masturbated in front of her.

“Matt Dababneh has abused his power to abuse women that work with him and that work for him,” Sacramento lobbyist Pamela Lopez told reporters during a news conference at her lobbying firm near the state Capitol on Monday.

Dababneh’s lawyer, Patricia L. Glaser, sent a “cease and desist” letter to Lopez on Friday. It warned her that she would be “held fully accountable in damages” if she went through with Monday’s press conference, or made any other public “false and defamatory allegation against Mr. Dababneh.”
But there is a second accuser. And her case links this mess to Rep. Brad Sherman.

A second woman, Jessica Yas Barker, joined Lopez at Monday’s news conference. She said Dababneh sexually harassed her when they worked for Rep. Brad Sherman (D-California). Dababneh was Sherman’s district director before being elected to the Assembly in a 2013 special election.

Barker began that job in 2008 at the age of 26 . She says her year-and-a-half there “was a constant reminder from Matt Dababneh that women were subordinate to him — in all ways.”

She says his behavior varied “from comments joking about the glass ceiling that we all have to contend with, to disparaging my clothing, calling me Ellen, telling me not to dress like such a lesbian.

“At events or fundraisers, he would eye up women in the room and talk about his conquests — who he’d slept with, who wanted to sleep with him,” Barker added. “And back at the office, he would open his top desk drawer to reveal a storage of condoms. And once he was certain that I had gotten a view of it, he would make a joke or smirk about it and make comments.”

But this took place while they worked for Rep. Brad Sherman. Did Sherman’s office tolerate such an atmosphere? What did he do to hold Dababneh accountable?