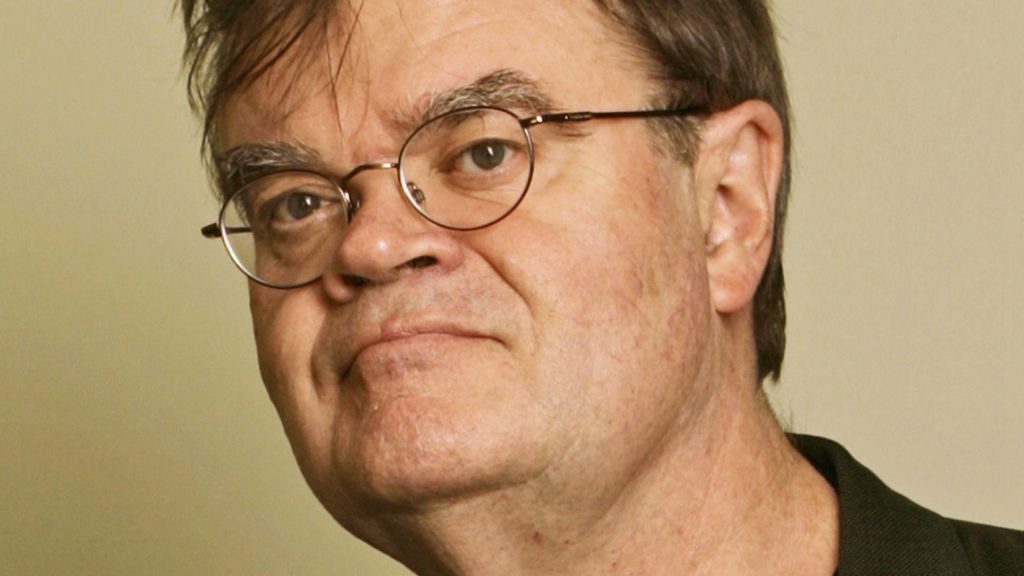 Garrison Keillor, the far left icon and creator of the Minnesota Public Radio Show a Prairie Home Companion, was officially fired on Wednesday after an investigation into inappropriate behavior with a co-worker.

Minnesota Public Radio (MPR) is terminating its contracts with Garrison Keillor and his private media companies after recently learning of allegations of his inappropriate behavior with an individual who worked with him.

Last month, MPR was notified of the allegations which relate to Mr. Keillor’s conduct while he was responsible for the production of A Prairie Home Companion (APHC). MPR President Jon McTaggart immediately informed the MPR Board Chair, and a special Board committee was appointed to provide oversight and ongoing counsel. In addition, MPR retained an outside law firm to conduct an independent investigation of the allegations. Based on what we currently know, there are no similar allegations involving other staff. The attorney leading the independent investigation has been conducting interviews and reviewing documents, and the investigation is still ongoing. We encourage anyone with additional information to call our confidential hotline 1-877-767-7781.

MPR takes these allegations seriously and we are committed to maintaining a safe, respectful and supportive work environment for all employees and everyone associated with MPR.