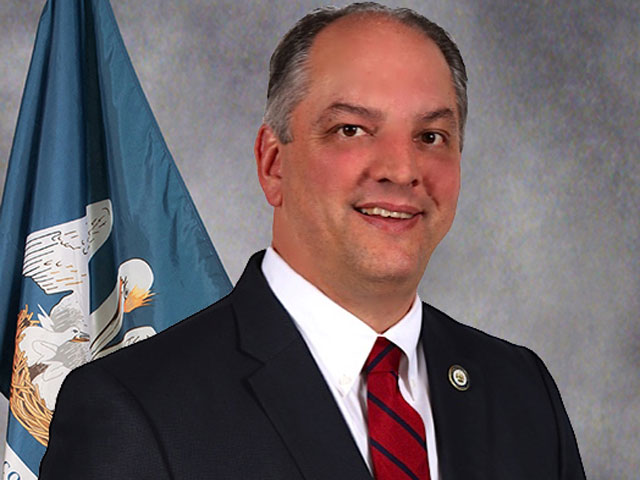 The Democrat Governor of Louisiana thanked President Trump and other administration officials for their “excellent” response to Hurricane Harvey this week; praising the President for his leadership as the Gulf Coast recovers from the devastating storm.

Governor John Bel Edwards was speaking on CNN when he was asked what sort of aide and support his state would need in the immediate aftermath of Hurricane Harvey.

“What are you anticipating in terms of need?” asked host Chris Cuomo.

“First of all, let me tell you that the federal government has been excellent,” said Edwards. “The President has called twice, he signed the declaration we requested within a few hours of our making the request on Sunday evening.”

“Acting Secretary of Homeland Security Duke has been wonderful, and FEMA administrator Brock [Long] has been great as well,” he added.

The Governor’s comments come as the mainstream media and fellow democrats attack the President’s recent visit to southeastern Texas, with some calling the Trump’s decision to survey the wreckage as “too soon.”