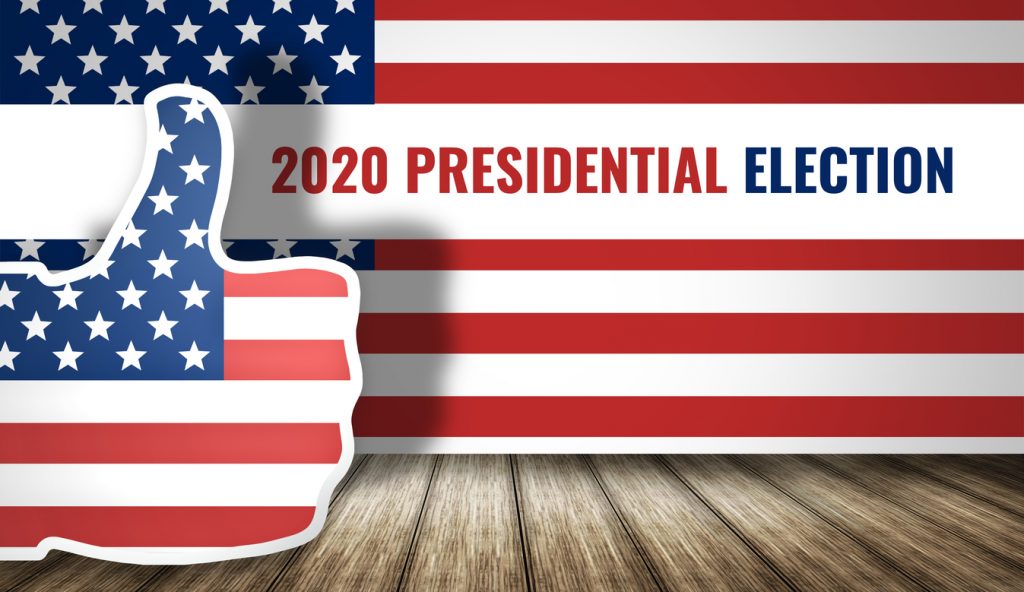 It seems Hillary Clinton isn’t the only one having a hard time accepting the outcome of the 2016 presidential election; with a major liberal website calling on the doomed Democratic nominee to make yet another run for the White House in 2020.

An op-ed published by left-leaning website Salon, titled “The Case for Hillary Clinton 2020,” is the first major outlet calling for the former Secretary of State to launch her third presidential campaign, saying she “earned the right” to be the presumptive nominee because she won the popular vote.

“Are you sick of Republicans? Or just right-wingers in general? Do you want to send a message to Washington that you aren’t going to buy into their racist, sexist, xenophobic, homophobic and classist nonsense for one second longer?” asked the author. “Then do the very thing that Donald Trump unintentionally encouraged in a recent tweet: Encourage Hillary Clinton to run for president in 2020!”

“I can’t think of a single political figure in recent American history who has been hated as deeply, or for as long, as Hillary Clinton,” he added. “The reason for this is sexism […] She bested Trump by nearly 3 million votes. This was no razor-thin margin of victory, but a decisive expression of the American public’s preference.”

President Trump has routinely encouraged Clinton to run against him in 2020, telling reporters earlier this year her nomination would be “great for Republicans.”