On Sunday Marco Rubio told ABC’s “This Week” he has seen no proof the Obama administration was spying on the Trump campaign.

The Deep State was spying on the Trump campaign since 2015 without any proof of Russian penetration into the campaign. 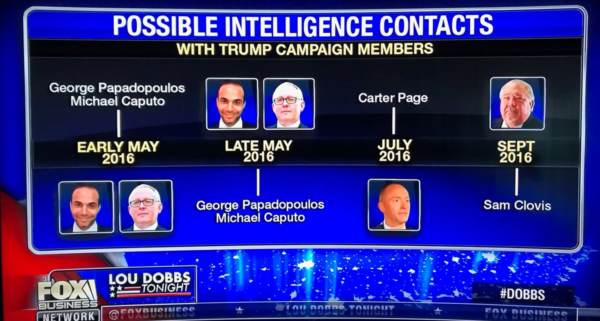 Marco Rubio believes it is acceptable to use paid government officials to spy on the opposition campaign.