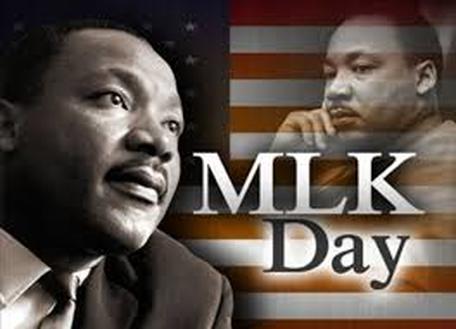 This weekend, the media was imploding over the unconfirmed “s**thole countries” comment that President Trump was accused of making by two far left Democrats who took part in an immigration meeting with the President. Sen. Dick Durbin claimed that the President used ‘hate-filled, vile and racist’ language in immigration meeting. Now, to clarify, even if the dubious and leaked comments were said by the President, there is nothing “racist” about them; to claim that they are racist is to confuse ethnicity with citizenship.

Despite this – one of the media’s main talking points, and a talking point by crazed and corrupt leftist politicians such as Maxine Waters (D-California) and Earl Blumenauer (D-Oregon), is that Martin Luther King would have stood against President Trump. This is simply not true […]