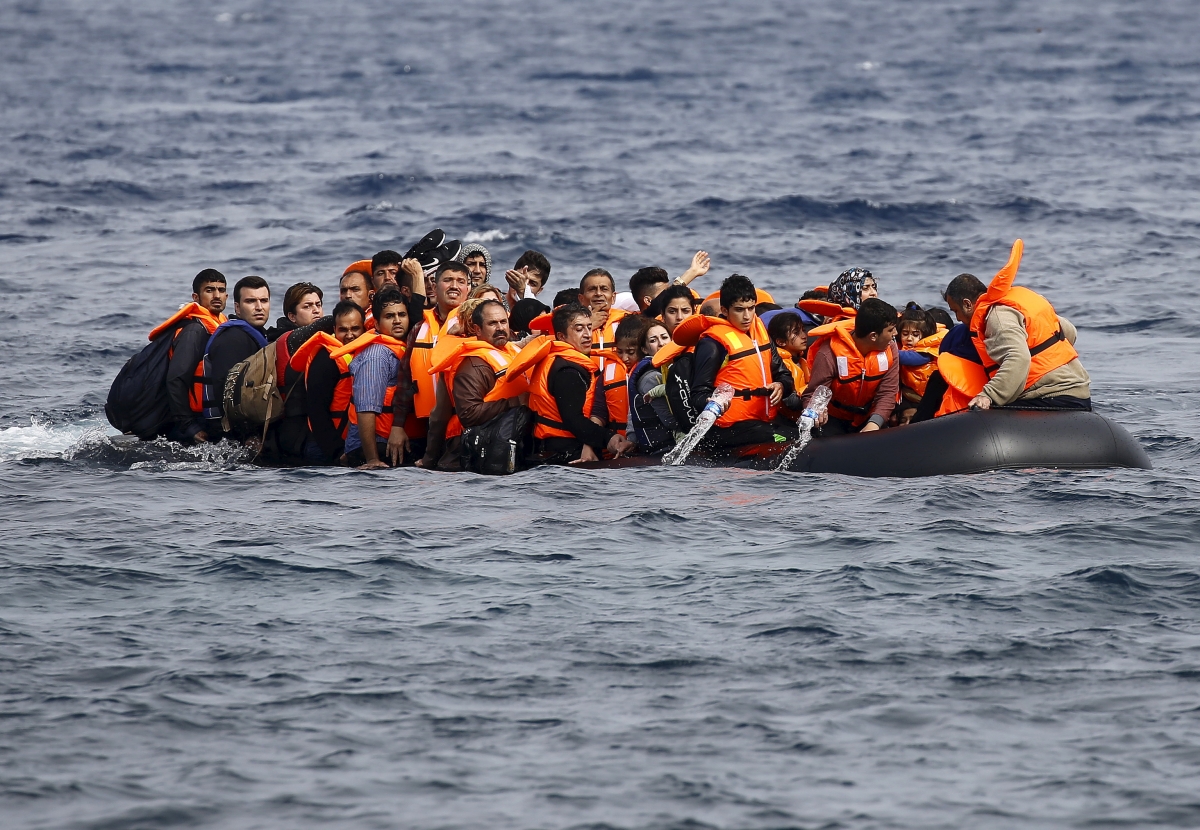 The National Crime Agency (NCA) warned slavery in the UK is “far more prevalent than previously thought”, as analysts revealed that mass migration has driven Europe to record the largest increase in slavery of any world region in 2017.

Reporting that the organisation is currently assisting 300 policing operations targeting modern slavery, the NCA said the crime was affecting “every large town and city” in Britain, with victims as young as 12 trafficked in from Europe.

NCA vulnerabilities director Will Kerr said the number of people trafficked and enslaved in the UK is far higher than previously thought, the agency estimating the number of victims lies “likely in the tens of thousands”.

“The more we look for modern slavery the more we find evidence of the widespread abuse of the vulnerable. The growing body of evidence we are collecting points to the scale being far larger than anyone had previously thought,” he said.

Marius Stefan, 42, was one of 12 men arrested as part of a probe into rape and modern-day slavery in Southampton. https://t.co/xfEpzBjPxL

The agency, which has launched a campaign to increase public awareness of the signs of modern slavery and encourage people to report suspicions to a hotline, said victims are predominantly from Vietnam, Nigeria, and Eastern Europe.

Explaining that there are “lots of different outlets” for people trafficked into the UK to be working as slaves, pointing to construction, agriculture, and food processing as industries which are particularly affected.

The warning from Britain’s NCA comes as analysts found that the European Union (EU) recorded the largest increase in slavery of any world region in 2017.

“The migrant crisis has increased the risk of slavery incidents appearing in company supply chains across Europe. It is no longer just the traditional sourcing hot spots in the emerging economies that businesses should pay attention to when risk assessing their suppliers and the commodities they source,” said Sam Haynes, Senior Human Rights Analyst at Verisk Maplecroft.

Slavery rose in 20 of the EU’s 28 member states, which scored worse than in 2016 according to the British analytics company’s annual global slavery index.

Britain was one of a number of countries including Germany which moved from ‘low’ to ‘medium’ risk.

“Many illegal migrants entering the EU are so in debt to a trafficking gang or unscrupulous agents that they have no hope of paying that cost,” Alexandra Channer, a human rights analyst at Verisk Maplecroft, told the Thomson Reuters Foundation.

Breitbart London reported last month how the head of Scotland Yard’s anti-slavery police unit warned that London is now a global hotspot for modern-day slavery with victims forced to work in the construction and hospitality industries.

“Everyone realises now we’re never going to police our way out of this,” said Detective Chief Inspector Phil Brewer, revealing that Britain’s capital has seen a surge in cases of slavery this year.

According to Forbes, the UK’s key agency for tackling slavery saw a significant expansion of its powers and mandate this year, but reports suggest that it still lacks adequate funding to perform its new inspection duties effectively.