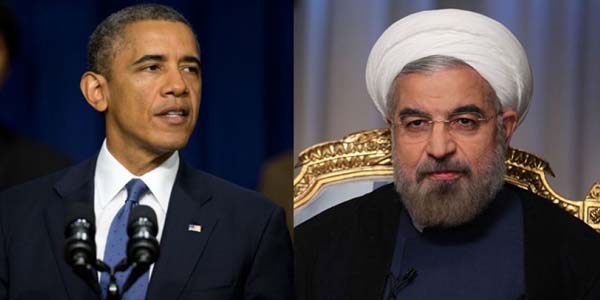 The Obama Administration did everything possible to put together the nuclear deal with Iran with hopes they would prevent the evil Iranian regime from obtaining nuclear capabilities.

Instead Obama got played and ended up giving the evil Iranian regime billions in cold hard cash.  And Obama assisted with the regime to crush the 2009 rebellion.

Obama also assisted the regime to cover up its human and drug trafficking operations as well.

A new regime in Iran today would no doubt release devastating information on the Obama Administration’s actions to coddle Iran into the nuclear deal.  This is is why the liberal #FakeNews media refuses to promote Iranian independence from the Ayatollah.