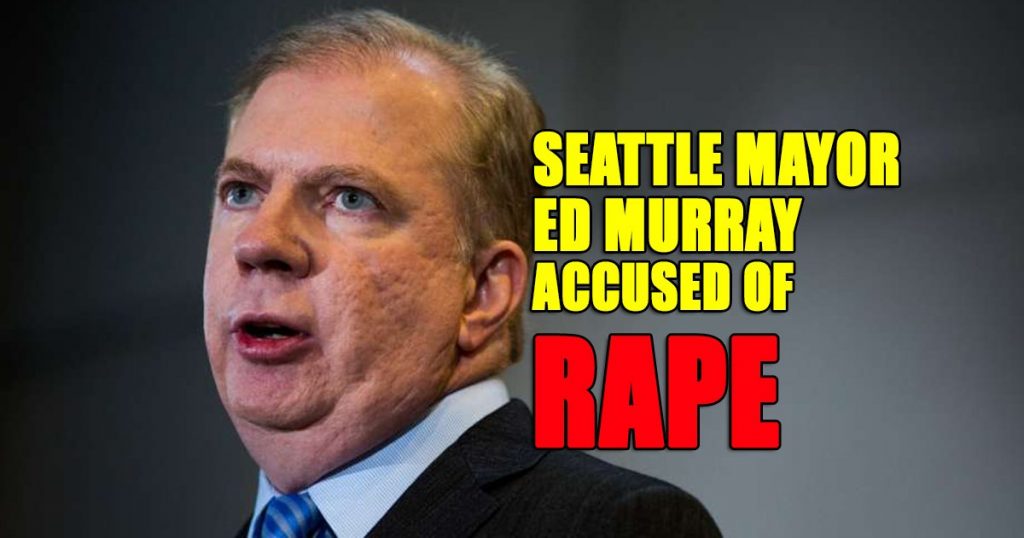 Murray’s resignation, effective 5 p.m. on Wednesday, comes after a fifth allegation of child sexual abuse surfaced on Tuesday – this time from a family member.

However, Murray’s alleged behavior is not alone, several major Democrats are facing charges or received convictions regarding sexual crimes related to children over the past year.

Perhaps the most well-known example is that of Anthony Weiner, soon to be ex-husband to Hillary Clinton’s top aide Huma Abedin.

The disgraced Democratic politician has a long history of sexual misconduct which most recently landed him in legal trouble when he became involved in an online sexual relationship with a 15-year-old girl. Weiner pleaded guilty to transferring obscene material to a minor and faces up to 10 years in prison – he also must now register as a sex offender.

Jacob Schwartz, 29, was an up-and-coming young Democrat who worked on New York City Mayor Bill de Blasio’s staff until he was arrested in May on child pornography charges in which he allegedly kept more than 3,000 images and 89 videos of pornographic acts committed by children.

Sen. Robert Menendez (D-NJ) is currently on trial facing federal corruption charges, which started in 2012 over allegations that he and another man were having sex with underage prostitutes.

The co-owners of backpage.com, a website allegedly directly linked to child prostitution and trafficking, gave lots of money to Democrats recently, including donations to: