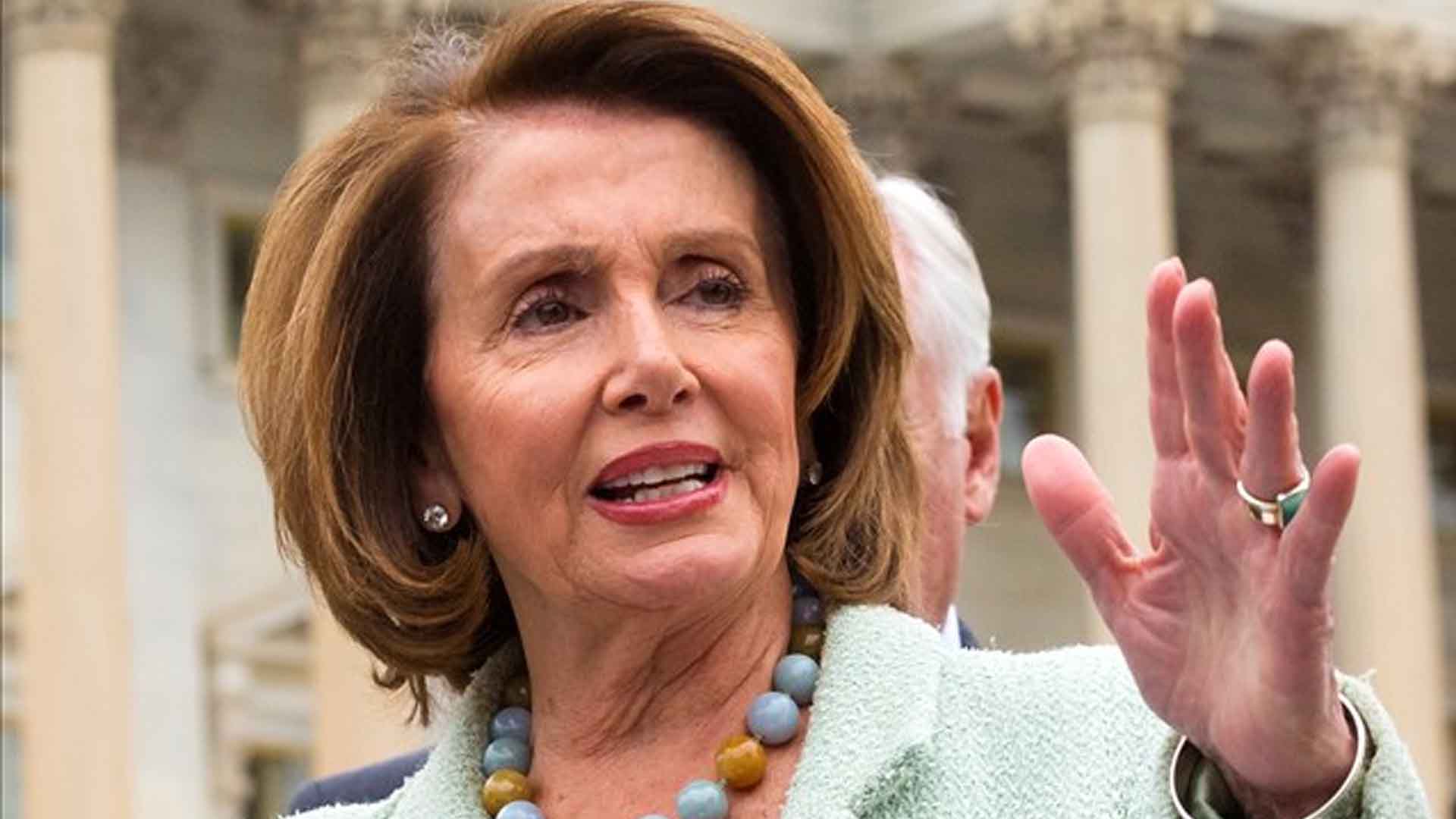 Democrat Leader Nancy Pelosi (D-Calif.) released a scathing statement blasting the president over reports that he was considering ending the “DREAM act” which provides amnesty for illegal aliens brought into the U.S. as children. She released the statement Monday via her social media account.

“President Trump’s decision to end DACA should break the hearts and offend the morals of all who believe in justice and human dignity,” the statement began.

“This cruel act of political cowardice deals a stunning blow to the bright young DREAMers and to everyone who cherishes the American Dream,” Pelosi continued. “Strangely, the President has chosen to pardon someone who shares his anti-immigrant views, Sheriff Arpaio, who was convicted, while punishing young children who are innocent.”

Pelosi referred to the recent decision from President Trump to pardon former Arizona Sheriff Joe Arpaio on his conviction of criminal contempt of court for ignoring a court order to stop his raids seeking to capture illegal aliens.

Trump has been hinting that he would end the controversial executive action by former President Obama called “DACA,” which stands for Deferred Act on Child Arrivals. The law is intended to provide a quasi-legal status for those who were brought in the U.S. illegally by their parents or others. Currently it’s estimated that about 750,000 illegal aliens received DACA deferrals.

On Sunday Politico reported their sources indicated that Trump was considering ending the program, but giving Congress six months to pass legislation to shore up the deferral status of “DREAMers.” On Friday, Republican Florida Governor Rick Scott said that he was opposed to the ending of the DREAM act, and added his voice to those on the right who defended the amnesty program.

(First reported by The Blaze)http://www.theblaze.com/news/2017/09/04/nancy-pelosi-releases-scathing-statement-over-these-reports-about-trump/   (September 5, 2017)