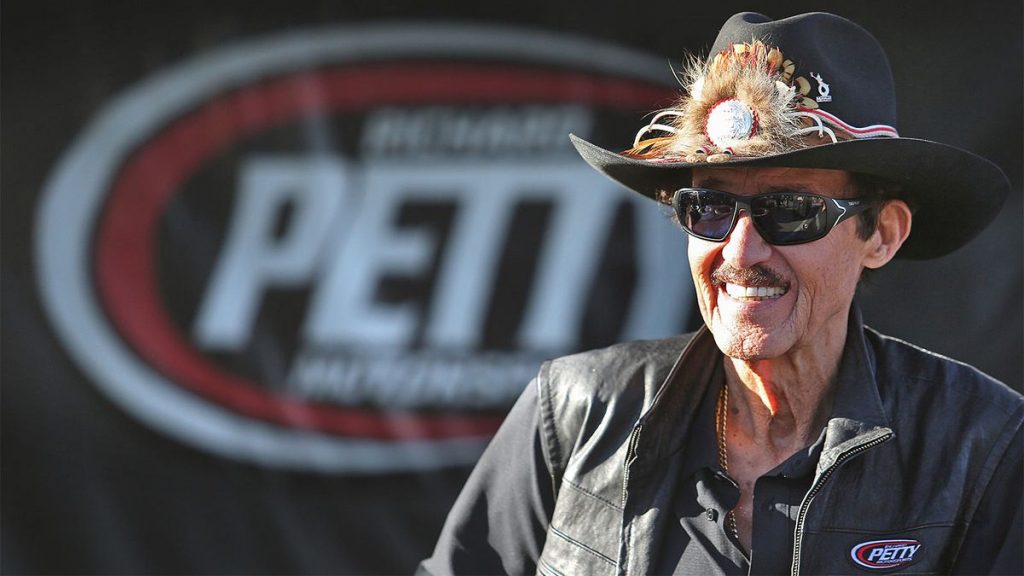 Several NASCAR team owners said Sunday they would not condone racers protesting during the national anthem, amid protests by sports players at football and baseball games.

There were no protests reported during “The Star-Spangled Banner” at the Monster Energy NASCAR Cup Series in New Hampshire, according to The Associated Press.

Former NASCAR champion Richard Petty told the AP that any member of his team would be fired if they chose to protest the national anthem. Petty now owns Richard Petty Motorsports.

Want to know what sport will ALWAYS stand for our flag and anthem!? @NASCAR #takeaknee #boycottnfl pic.twitter.com/XmANMbdw6S