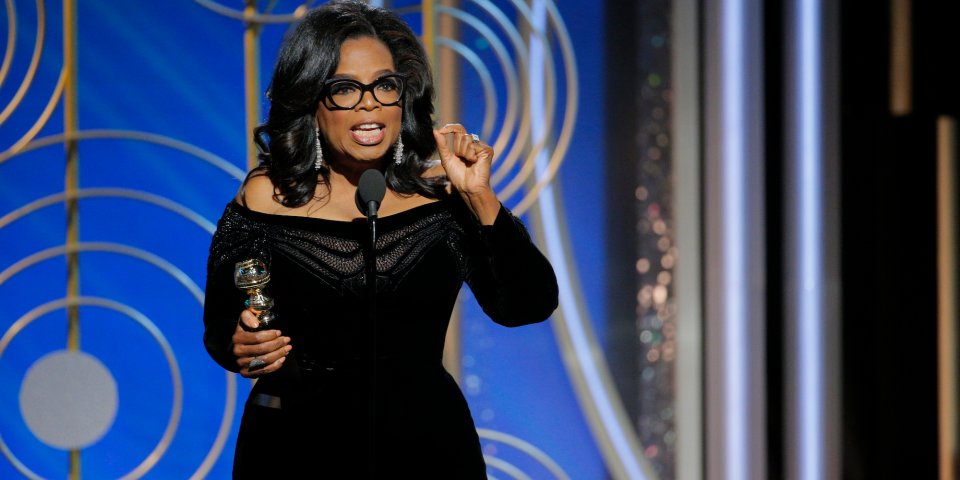 If NBC has its way, America will see President Trump take on fellow billionaire Oprah Winfrey in the 2020 general election.

Why else would they openly endorse her? Were they joking?

On Sunday evening, NBC sent out a tweet that verified for everyone watching just what the network’s political biases are. Here’s the tweet:

Nothing but respect for OUR future president. #GoldenGlobes pic.twitter.com/h4hkjewu0K