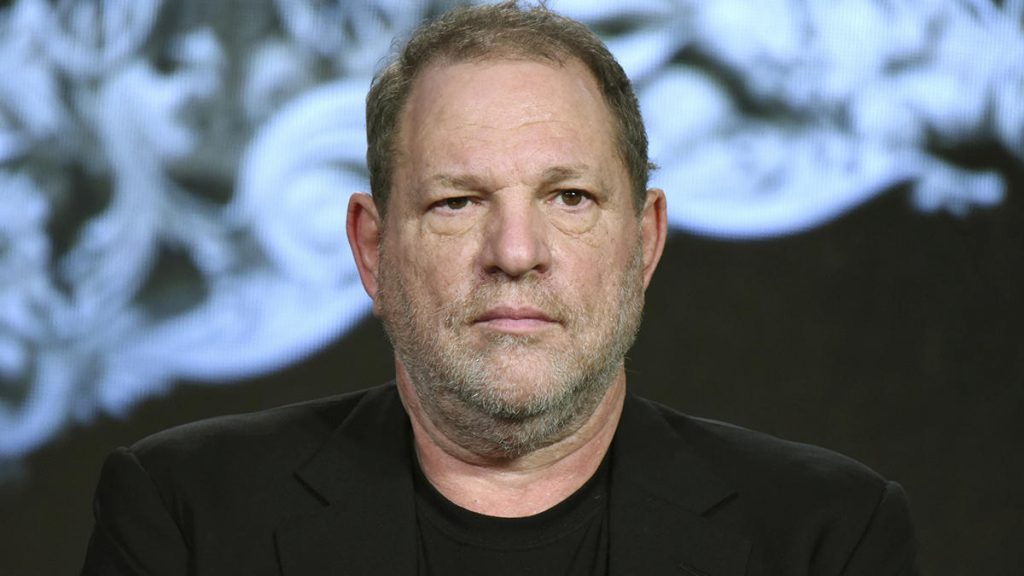 So why did the story appear in the pages of a competitor and not get broken by the news organization that has him on its payroll? Farrow said you’ll have to ask his bosses who passed on the story.

Appearing on the Rachel Maddow Show Tuesday night, the MSNBC host asked Farrow why his story — in which multiple women allege sexual assault and rape over decades against the Democratic Party mega-donor — didn’t get reported through NBC News.

Farrow played it coy. “You would have to ask NBC and NBC executives about the details,” he replied.

Farrow then recounted the threats he faced from lawyers representing Weinstein.

“In the course of this reporting, I was threatened with a lawsuit personally by Mr. Weinstein,” Farrow said, “and we’ve already seen that the Times has been publicly threatened with a suit. I don’t want to describe any suits at other organizations that I work with, but, you know, this is a considerable amount of pressure that outlets get as well.”

Maddow said NBC News claimed the story wasn’t “ready to go” when Farrow brought it to their attention. Farrow immediately shot down that statement as false.