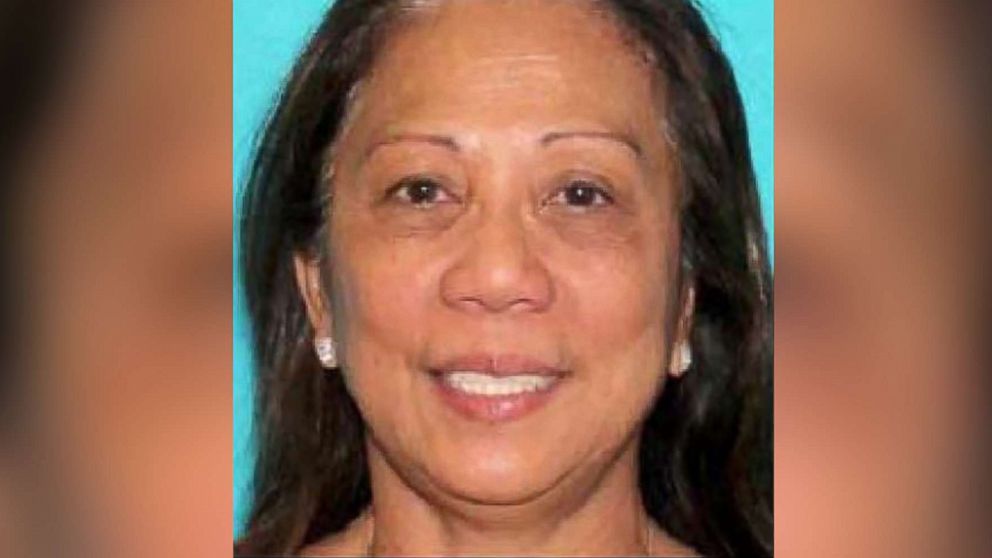 The plot thickens, as they say. Newsweek published a report detailing more sketchy details about the Las Vegas shooter’s girlfriend’s past. Marilou Danley was married to two men simultaneously, had multiple addresses and even filed for bankruptcy in the past few years.

Marilou came to the U.S. as Marilou Natividad, married Geary Danley in 1990 and took his surname. Danley, 76, lives in Arkansas, but he has declined to answer questions.

In 1996, Marilou wed Jose Bustos, and became Marilou Bustos. But she did not dissolve her marriage to Danley until 2015, divorce records show.

Both marriage licenses were filed in Clark County, which includes the city of Las Vegas, even though the Danleys lived in Tennessee and Arkansas around the time of their marriage, and the Bustoses lived in California. Marilou also has a daughter, currently living in California, but it is unclear whether one of her husbands, or another man, fathered the child.

At times, her identities merged: Marilou filed for bankruptcy in 2012, under the name Bustos, while she was still married to Danley and living with Paddock in Reno.

The sisters of the Las Vegas gunman’s girlfriend, Marilou Danley, sat down for an exclusive interview with Channel 7‘s Sharyn Ghidella. The interview is set to air in its entirely at 6:00 pm Australian Eastern Time Zone.

NBC News followed up by tweeting, “Sister of the Las Vegas gunman’s girlfriend say she was “sent away” to Philippines before deadly shooting.”

Sister of the Las Vegas gunman's girlfriend say she was "sent away" to Philippines before deadly shooting.

The sisters claim Danley, nor they, knew anything about Stephen Paddock’s plan to carry out a mass shooting from the Mandalay Bay hotel.

“I know that she don’t know anything as well like us. She was sent away. She didn’t even know that she was going to the Philippines until Steve said, ‘Marilou I found you a cheap ticket to the Philippines.’ He sent her away so that he can plan what he is planning without interruptions. In that sense, I thank him for sparing my sister’s life but that won’t be to compensate the 59 people’s lives.”

The sisters then defended Marilou, claiming she is a “good person.”

“No one can put the puzzles together. No one, except Marilou, because Steve is not here to talk anymore. Only Marilou can maybe help. She was even shocked than us because she is more closer to him than us. To be able to find out the person that you love and live with can do such thing, and you thought you know the person yourself. Marilou Danley is my sister, she is a good person and gentle soul. A mother, a grandmother, a sister and friend.”

In yet another strange turn of events, Las Vegas shooting ‘person of interest’ Marilou Danley is allowed to go free after meeting with FBI agents at Los Angeles International Airport Tuesday evening.

Alleged Las Vegas shooter Stephen Paddock’s girlfriend is back in the United States.

Danley, who was returning from the Philippines, was taken out a back way so she would not be seen in public, and she was met by FBI agents immediately upon landing, ABC News reports.

While agents met Danley upon landing, she is not officially in custody and is free to go where she pleases.

The 62-year-old Danley was in a relationship with Paddock for a few years, reportedly meeting while she worked as a hostess at a Reno, Nevada casino. Danley left her husband, Geary Danley, in 2013 and moved in with Paddock. She officially filed for divorce in 2015.