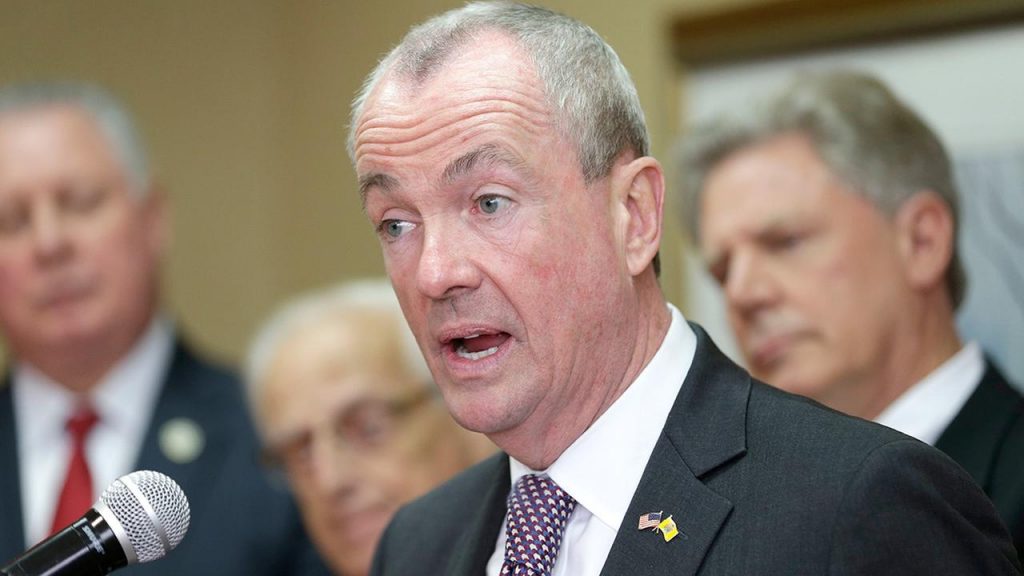 Newly inaugurated New Jersey Gov. Phil Murphy plans to establish the Garden State as a bastion of far-left policies, including a first-of-its-kind government agency devoted exclusively to protecting the rights of legal and illegal immigrants alike.

Murphy, a former Goldman Sachs financier who was swept into office on the back of former Gov. Chris Christie’s historically low approval ratings, told The Washington Post he plans to operationalize the sentiment behind the “sanctuary” movement by establishing an Office of Immigrant Defensive Protection.

While a number of Democratically controlled states have adopted an official policy of non-cooperation with federal immigration authorities, Murphy is seeking to outdo his progressive counterparts by devoting an entire agency to help immigrants navigate the federal immigration bureaucracy.

“It would be a place where everybody could call with questions about their status,” Murphy told The Washington Post. “Our guess is it’s going to be legal services-oriented. One remarkable thing, and you probably have seen this, the rumors that swirl around communities are extraordinary, and it’s literally hard to get, particularly if you’re undocumented, the right answer to your question. That’s when people go back into the shadows.”

Murphy believes he can capitalize on the backlash to Christie’s fiscally conservative approach, establishing New Jersey as a testing ground for a progressive movement that’s gained traction with young voters nationally.

In addition to transforming New Jersey into a “welcoming” state—a term he prefers to “sanctuary”—Murphy plans to legalize the sale of recreational marijuana, mandate a $15 minimum wage, and institute a millionaire tax.

“This state, under the current leadership, has gotten into the belief that if I give something to you, it comes at my expense,” Murphy said. “That’s a myth. Raising the minimum wage does not take from growth, it adds to growth. Earned sick leave gives workers a lot more confidence and adds to their participation in the economy. Equal pay for equal work isn’t, ‘Here, I’ll give this to you.’ It’s confidence, it’s participation.”

He plans to accomplish all of that while wielding the power of the state to counter President Donald Trump’s agenda.

“We’re going to stand our ground on anything we find unacceptable, and unfortunately that list is long, whether it’s immigration policy, it’s offshore drilling, or it’s an awful tax plan,” Murphy said. “We’re not going to compromise on American values and our constitution over here just to get a deal over here. That won’t happen.”