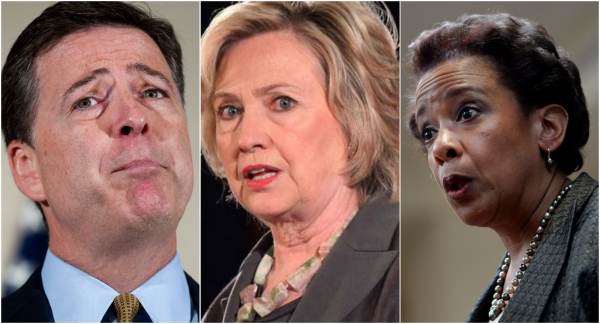 In one exchange between the FBI lovebirds, the two discussed a possible Special Counsel to investigate Hillary Clinton due to the numerous conflicts of interest. Grassley is demanding to know if then-Attorney General Loretta Lynch refused to appoint a Special Counsel.

Grassley prefaced his questions over a possible Special Counsel by pointing out the obvious conflicts of interest then-Attorney General Loretta Lynch had in any investigation into Hillary Clinton.