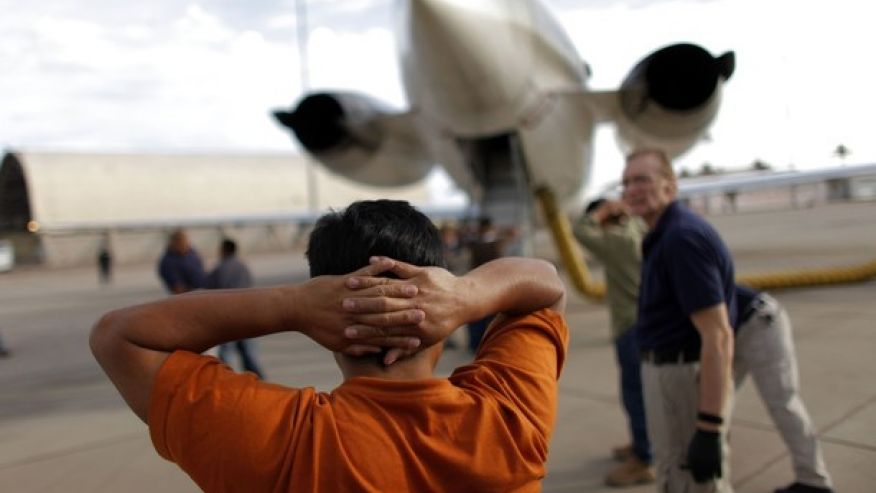 John R. Lott Jr. and the Crime Prevention Research Center reveal their most recent research. The New research analyzes the unique and recent data on crime rates, by illegal aliens. The data has detailed information on every person entering the Arizona prison system, for more than the past 32 years. Even better, the data differentiates between legal and illegal immigrants.