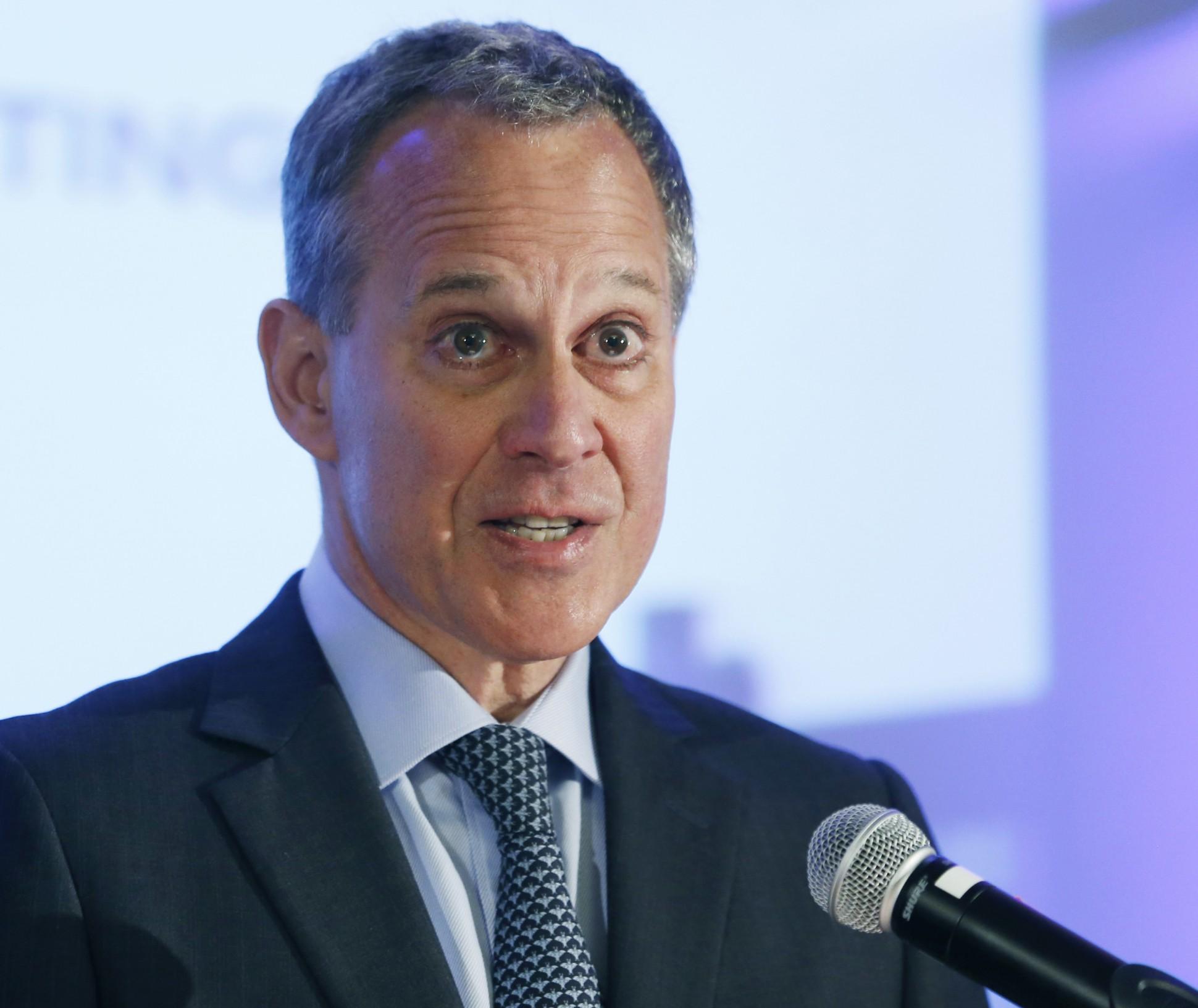 However, eight to 10 Republican U.S. senators have serious concerns about the proposals, moderate Republican Senator Susan Collins, who opposes the bill, said on Sunday.

Democratic state attorneys general have become a major source of opposition to Republican President Donald Trump’s policies, having successfully forced him to significantly scale back a ban on travel from six Muslim-majority countries.

A group of Democrats led by Schneiderman and California Attorney General Xavier Becerra earlier this year sought to intervene in a pending lawsuit in order to defend subsidies paid to health insurers under Obamacare. The U.S. Court of Appeals for the District of Columbia Circuit has not yet ruled on that request.

Among the Republican proposals that raise constitutional issues are one that would defund the Planned Parenthood health group for a year, and another that would shift some Medicaid costs in New York from counties to the state, known as the Collins-Faso amendment, said Amy Spitalnick, a Schneiderman spokeswoman.

Critics of the latter provision say it would drastically increase costs in the state budget for the Medicaid healthcare program for the poor and disabled.

A Justice Department spokeswoman declined to comment on the lawsuit threat. A representative for Senate Republican leader Mitch McConnell could not immediately be reached for comment.