The FBI released new documents on Hillary Clinton Friday showing her lawyers negotiating with the DOJ over her “successor server” also known as the infamous Platte River Networks [PRN] server she treated with ‘BleachBit.’

National Security reporter, Jordan Schachtel combed through the tranche of Hillary documents released by the FBI show Hillary’s lawyers negotiating with the DOJ and FBI over her “successor server.”

So the FBI and DOJ were negotiating evidence…amazing.

Screenshots of FOIA’d FBI docs Thanks to Judicial Watch: 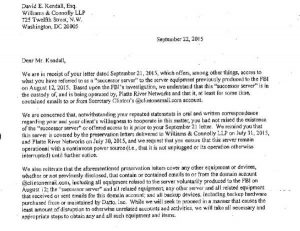 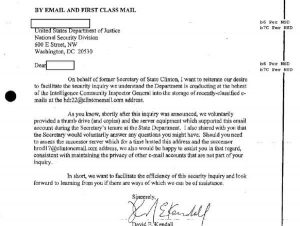 Jordan Schachtel tweeted: Surprise! Hillary lawyers announce that there is a “successor server” that they can request access to.

FBI is not thrilled with the revelation.