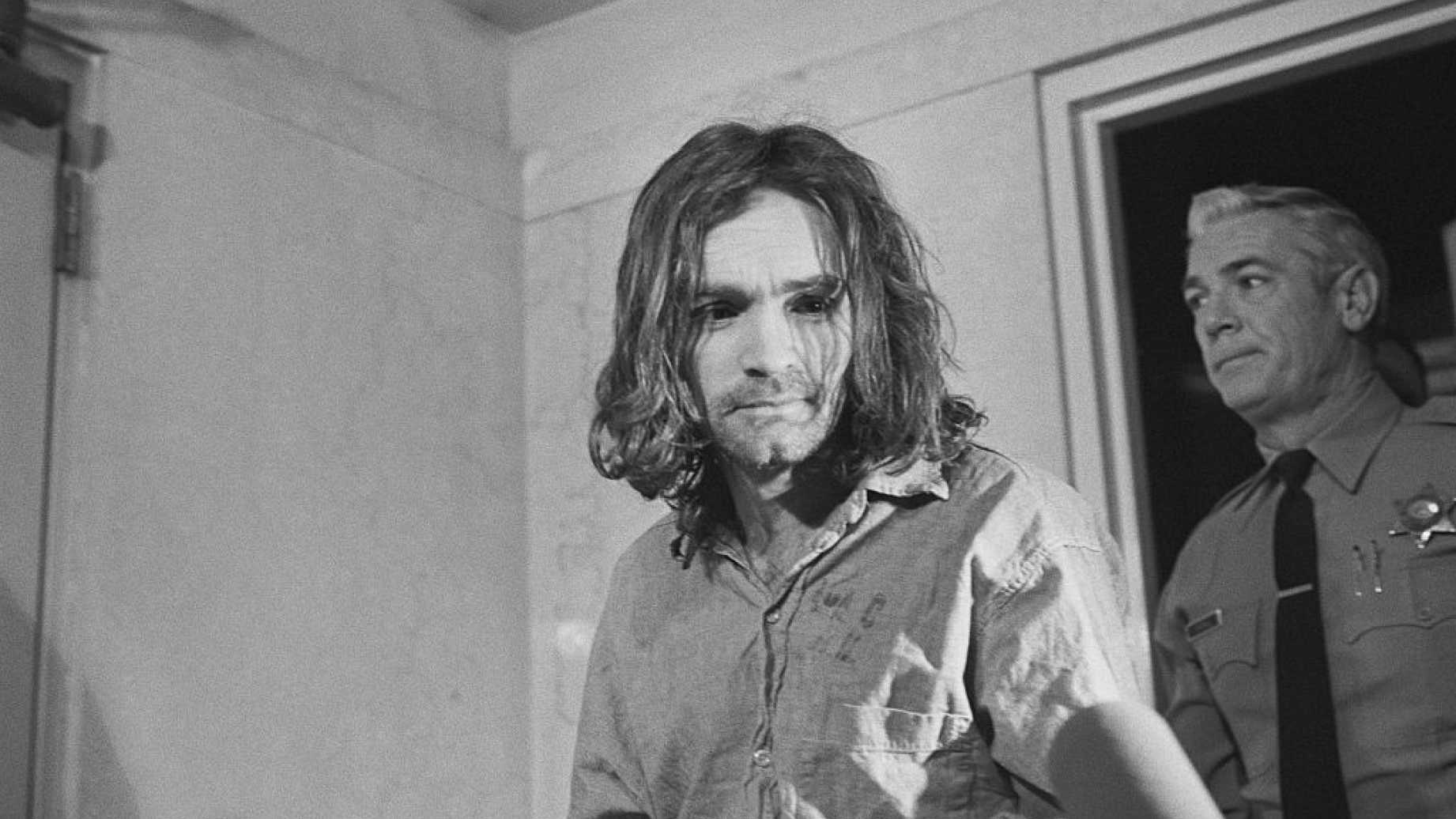 In what at first glance looks more like a piece from The Onion than a news outlet that presents itself as a serious source of newsworthy information, right on time for the death of psychopathic murderer Charles Manson, Newsweek published an hysterical article explaining how President Donald J. Trump is similar to the nation’s most notorious cult leader.

The piece, written by Melissa Matthews, reveals its absurd premise in its over-the-top title: “HOW MURDERER CHARLES MANSON AND DONALD TRUMP USED LANGUAGE TO GAIN FOLLOWERS.” And it gets worse from there.

After summarizing Manson’s sick legacy of brainwashing impressionable people into carrying out heinous acts of violence, Matthews turns to psychoanalyst Mark Smaller, former president of the American Psychoanalytic Association, to present the article’s “scientific” premise: Part of Manson’s power was his ability to speak to those “who felt marginalized or alienated.” Which, of course, is just like Trump . . .

“A charismatic leader knows how to speak to people in a way that will emotionally engage those people,” Smaller told Newsweek.

Smaller is clear that he does not believe President Donald Trump is similar to the convicted killer, or that their followers have any shared beliefs or characteristics, but he did say we can look to the current president to see how language is used to form a bond with followers.

“Our current president speaks in an emotional or affective way to large numbers of people in our country who feel a kind of alienation or disconnection from the government,” he said. “They feel very responded to and become his political base.”

As Matthews admits, even her expert underscores that Trump and Manson have absolutely nothing in common, but that doesn’t prevent her from teasing out the comparison at length, eventually working in another psychology expert to add some more scientific weight.

Like Manson, who was able to “seduce” his followers through “feelings of acceptance,” Trump is able to connect with his followers in an “emotional way,” the article suggests. “This ability to empathize is a key component of manipulation, according to Dr. Carrie Barron, a psychiatrist at Columbia University,” Matthew writes.

“There’s a very distorted dark side of empathy,” Barron told Newsweek. “You can use empathy to get inside another person and manipulate.”

Dr. Barron, said Matthews, warns against getting caught up with “these radical personalities,” among whom, in the context of the article, Matthews apparently wants us to include Trump.

Citing a “combination of socioeconomic conditions and social media,” Smaller suggested that there is a growing “mass kind of alienation” that threatens to produce more vulnerable people, whom we should be trying to empower to prevent them from falling prey to charismatic leaders.

“I’ve never worried as much about the Donald Trumps in the world as I worry about the large amount of people in our country who feel alienated and disconnected and looking to follow somebody,” said Smaller.